Here are four beverages that offer more milligrams of the stimulant than a cup of java.

Coffee isn't the only beverage that can put some pep in your step. While it usually contains more caffeine, naturally, than most other foods and drinks, it's not the most caffeinated option out there.

Below, you'll see four popular types of drinks that contain more caffeine than one cup of coffee. Then, don't miss One Scary Side Effect of Drinking Too Much Caffeine, According to Science! 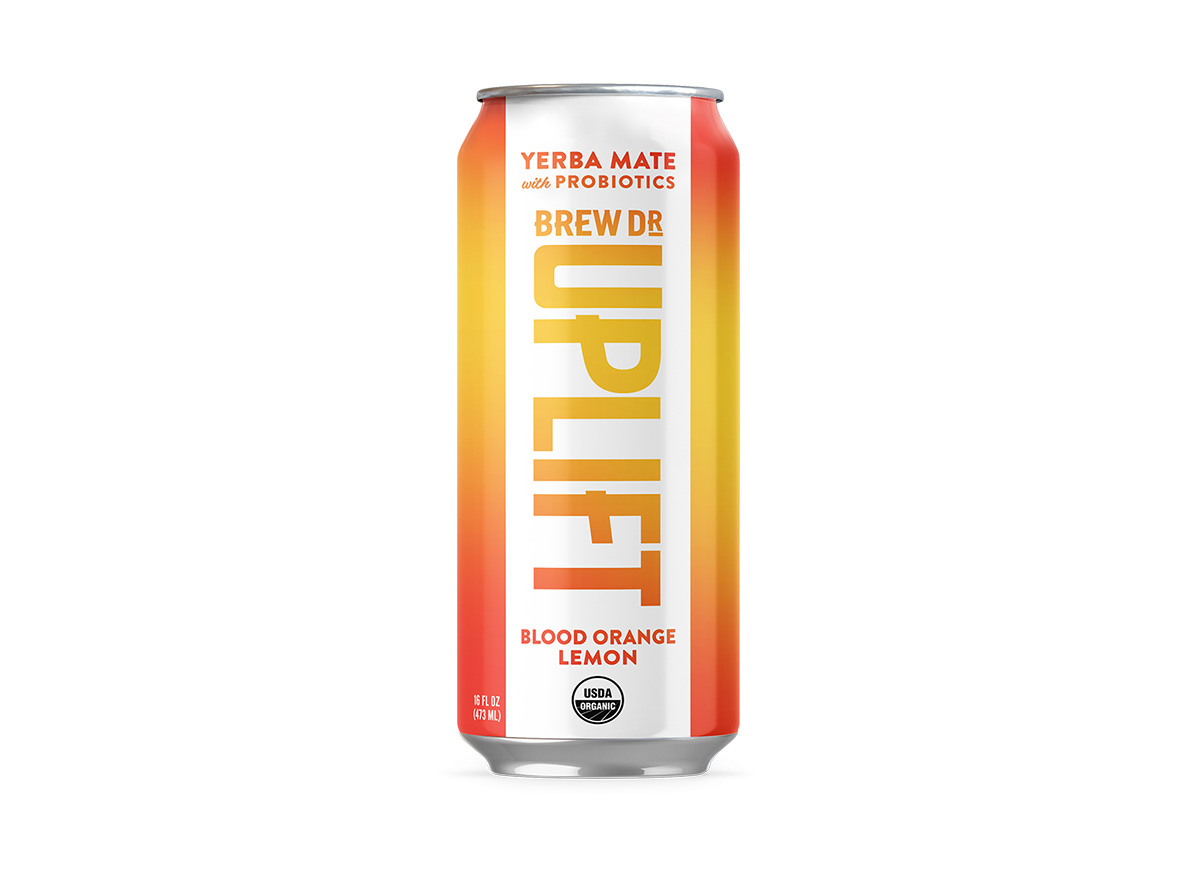 Each 16-ounce can of Brew Dr. Uplift Yerba Mate contains 150 milligrams of "clean" caffeine from yerba mate, guayusa, and green tea. Aside from providing a gentle boost in energy, the refreshing drink also contains a good source of probiotics. One percent of sales of Brew Dr. Uplift goes to social justice organizations, including Black Futures Farm and Mudbone Grown. 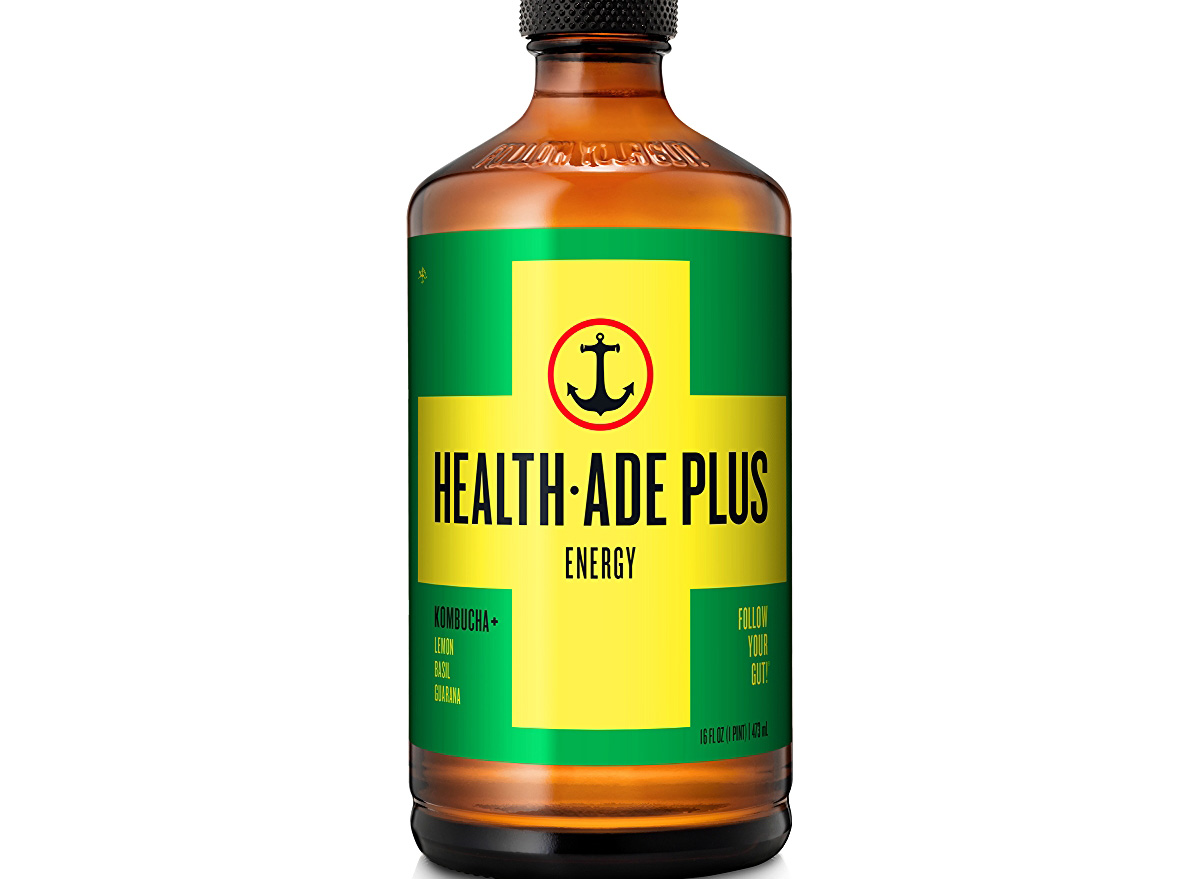 Speaking of probiotics, Health-Ade PLUS Energy is another gut-health supporting drink that packs more caffeine than a cup of coffee, at 120 milligrams per bottle. The kombucha beverage is flavored with lemon, basil, and is caffeinated with guarana—an ingredient sourced from the seeds of a South American tree and often used in energy drinks.

Now, be sure to check out One Major Side Effect of Drinking Kombucha, Says Science. 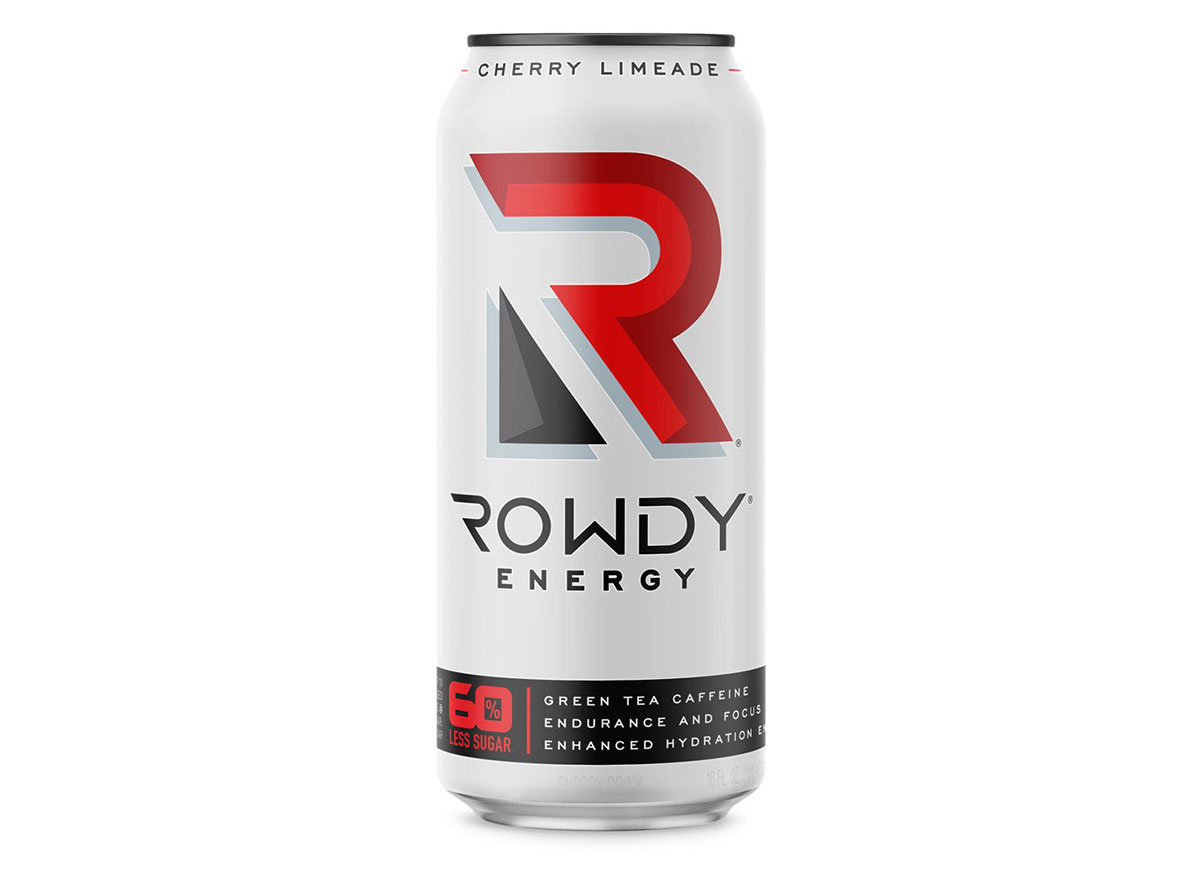 Rowdy Energy Drink sources its 160 milligrams of caffeine from nootropic L-theanine, an amino acid derived from green tea that supports a gentle boost in mental energy. In addition, the beverage is stacked with electrolytes, including potassium, magnesium, and sodium, making for a replenishing drink to reach for after a grueling workout. Flavors include cherry limeade, orange citrus, cotton candy, chiseled ice, sour green apple, peach mango, and strawberry lemonade.

If you struggle to tolerate the jolt of energy you get from a cup of cold brew, consider opting for one of these, less aggressive, 100-calorie energy drinks. ZOA Energy drinks pack 160 milligrams of caffeine, which comes from a blend of caffeine found naturally in green tea extract and green, unroasted coffee beans. It also packs 100% of your daily needs of B vitamins including B12, B6, B3 (niacin), as well as vitamin C.

Get even more healthy tips straight to your inbox by signing up for our newsletter! After, be sure to check out: