Jordan Powers Willard is a Deputy Editor for Eat This, Not That! A multimedia enthusiast and stylebook maven, she previously served as a copy editor and occasional contributing writer for several publications over the last decade, including Black Enterprise, Blavity, The Root, Jezebel, Deadspin, Gizmodo, and Mother Jones.

After the New Orleans native followed her passion for the power of the pen to the Northeast, Jordan graduated from Bard College with a BA in Theater & Performance. When she isn't in the kitchen attempting to recreate health-conscious versions of her grandma's soul food recipes, you might find Jordan taking in a live show, searching for vinyl records to add to her growing collection, or binge-watching Audrey Hepburn movies and Bravo reality TV with her cat Lolly (who—yes, is really named after the Schoolhouse Rock! song). 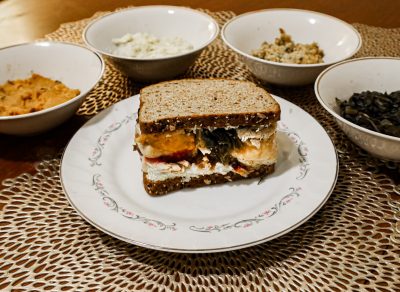