From coins to pepperoni, this year has brought us many unexpected shortages at grocery stores. But it's the lack of aluminum cans that has had the biggest ripple effect across the food and beverage industry.

Because Americans have been consuming their favorite canned drinks at home more than ever, soda and beer makers have struggled to meet the demand for the standard 12-ounce cans of their product.

The shortage put an added pressure on an already struggling supply chain, and many companies, like Coca-Cola, have had to prioritize the production of their best-sellers, while the more niche products fell by the wayside.

The following beverages have either been discontinued or missing from grocery shelves for months. For more, check out 15 Classic American Desserts That Deserve a Comeback.

Small local breweries have been affected by the aluminum can shortage more than the big guys. Amid the pandemic, beer producers have resorted to packaging their product in cans vs kegs, since restaurant and bar closures meant kegs weren't being sold at all. This, in part, contributed to the massive aluminum can shortage experienced by all. But while beer giants like Budweiser and Coors have had the resources to stock up on 12-ounce cans they need in order to put their product on the market, independent breweries have been left scrambling amid delays and price spikes relating to this basic commodity. Many regional producers say their product has been delayed for months, which means you may not be able to find your go-to craft beer at the store. 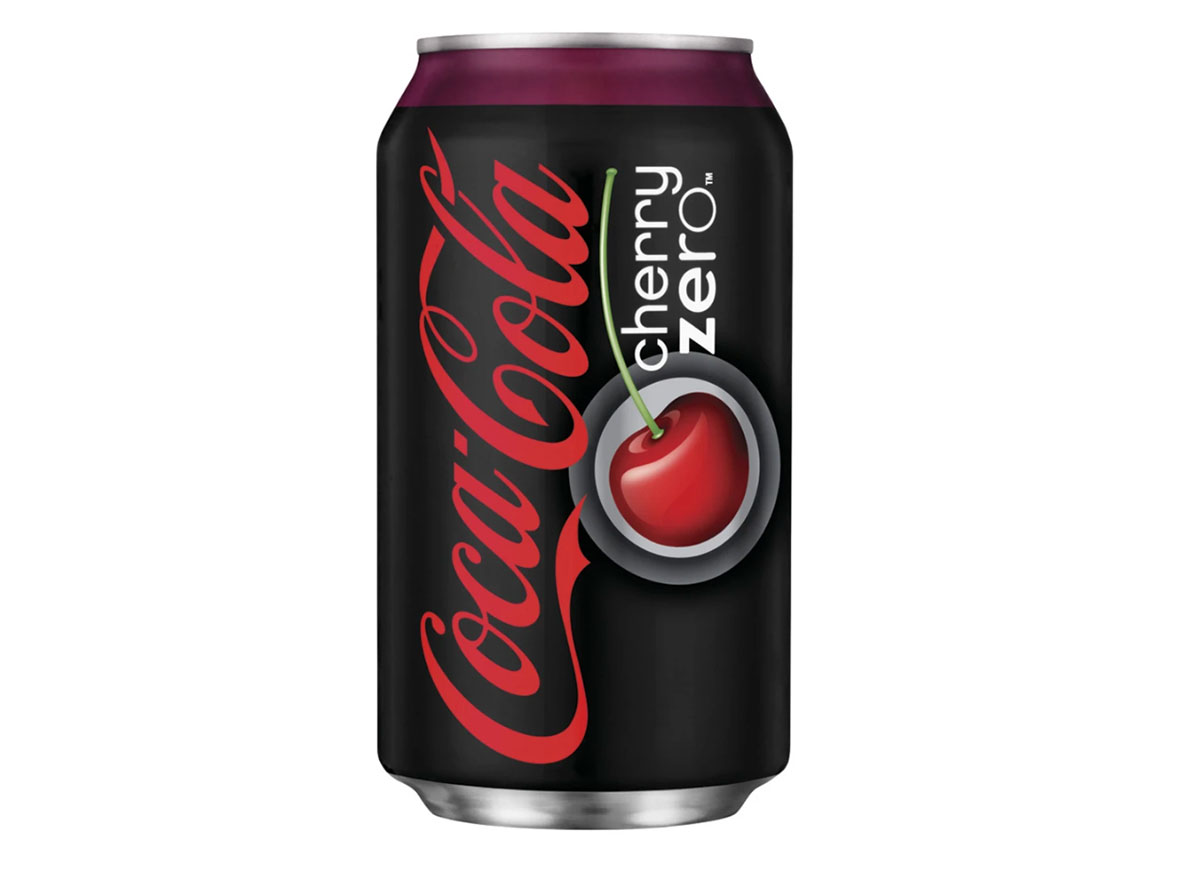 Consumers started noticing a shortage of certain Coca-Cola products in July. Soon, the company chimed in on social media, acknowledging that some of their beverages are going to be in short supply this year. Cherry Coke Zero was one of them, as it's a more niche product that the company likely chose not to prioritize because of limited production capacity.

Cherry flavor–lovers are truly out of luck this year. Pibb Xtra is another cherry-flavored soda that's been MIA on the market for months. While some consider it a relic—it originated in the 1970s under the name Mr. PiBB, Coca-Cola's answer to Dr. Pepper—this vintage beverage still enjoys a loyal fanbase that would go through crazy lengths just to procure a can. However, if this year's any indication of things to come, the fans may soon have to say goodbye to it. 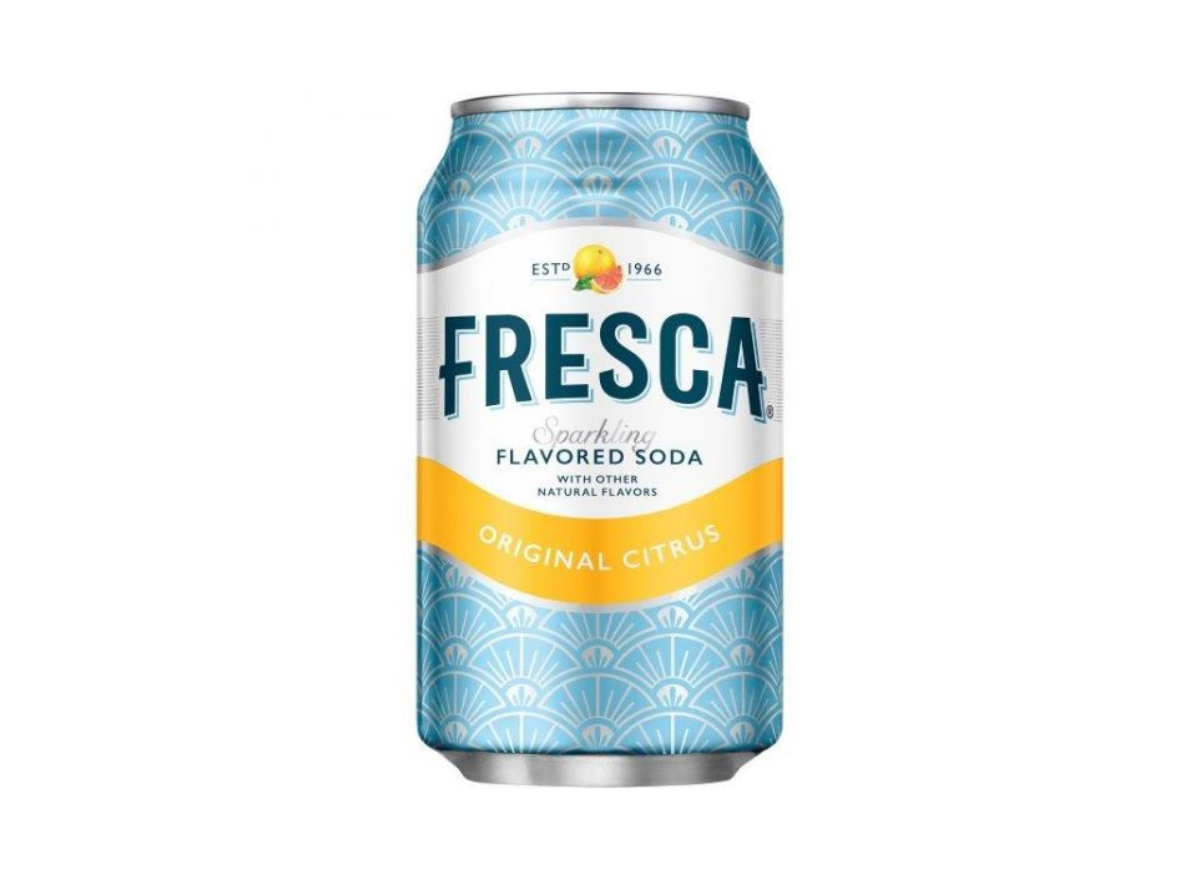 Fresca, an iconic soda with a unique fresh citrusy flavor, has been difficult to find on grocery shelves. In fact, even TV host Andy Cohen recently aired his frustration about the shortage of Fresca at his New York City grocery store. "There is once again a Fresca shortage in Manhattan, and I don't f–king get it," he ranted in a video posted to Instagram Stories in September. "I don't get it! Like, get on it, Fresca!" 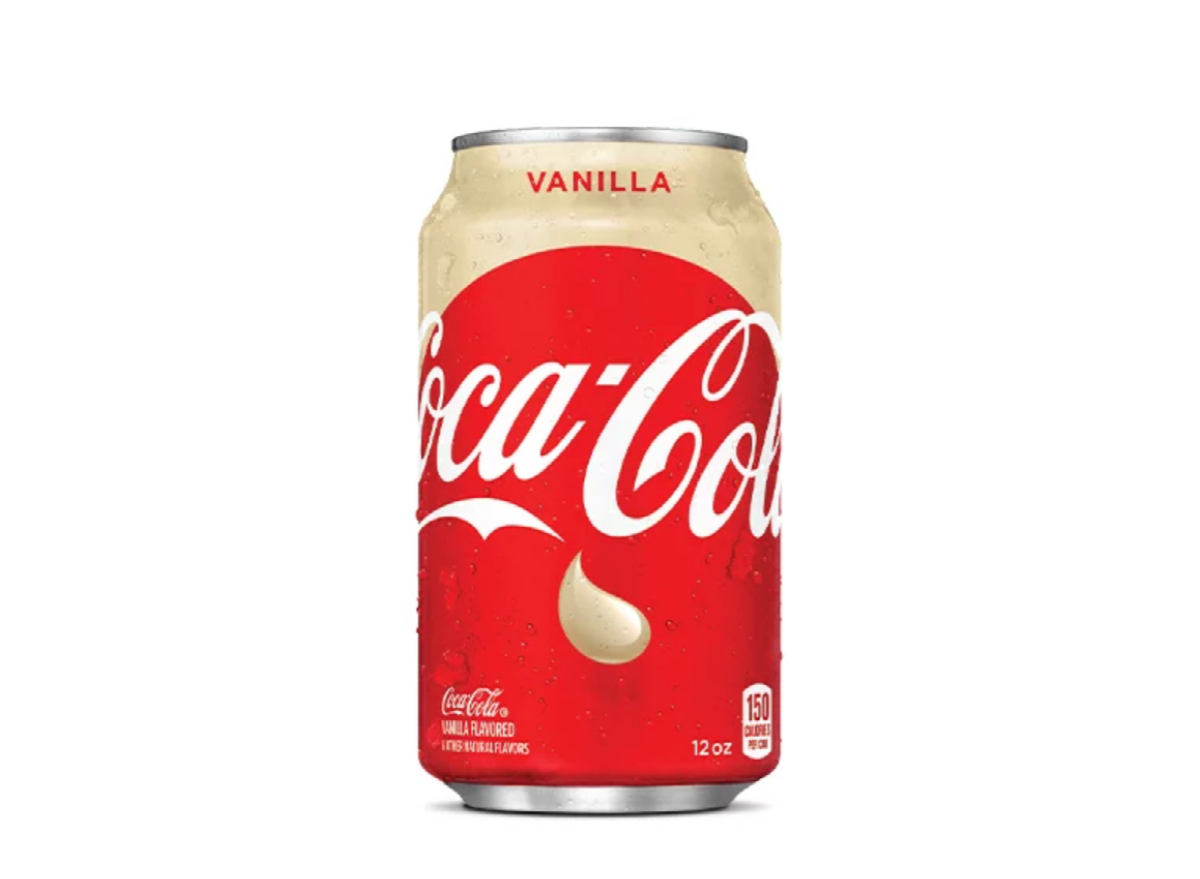 Vanilla-flavored Coke is a little niche, so it would be no surprise if it disappeared after this year when it's almost impossible to find. Even Coca-Cola's official website lists no sellers that currently carry it, and it's sold out on Walmart.com. 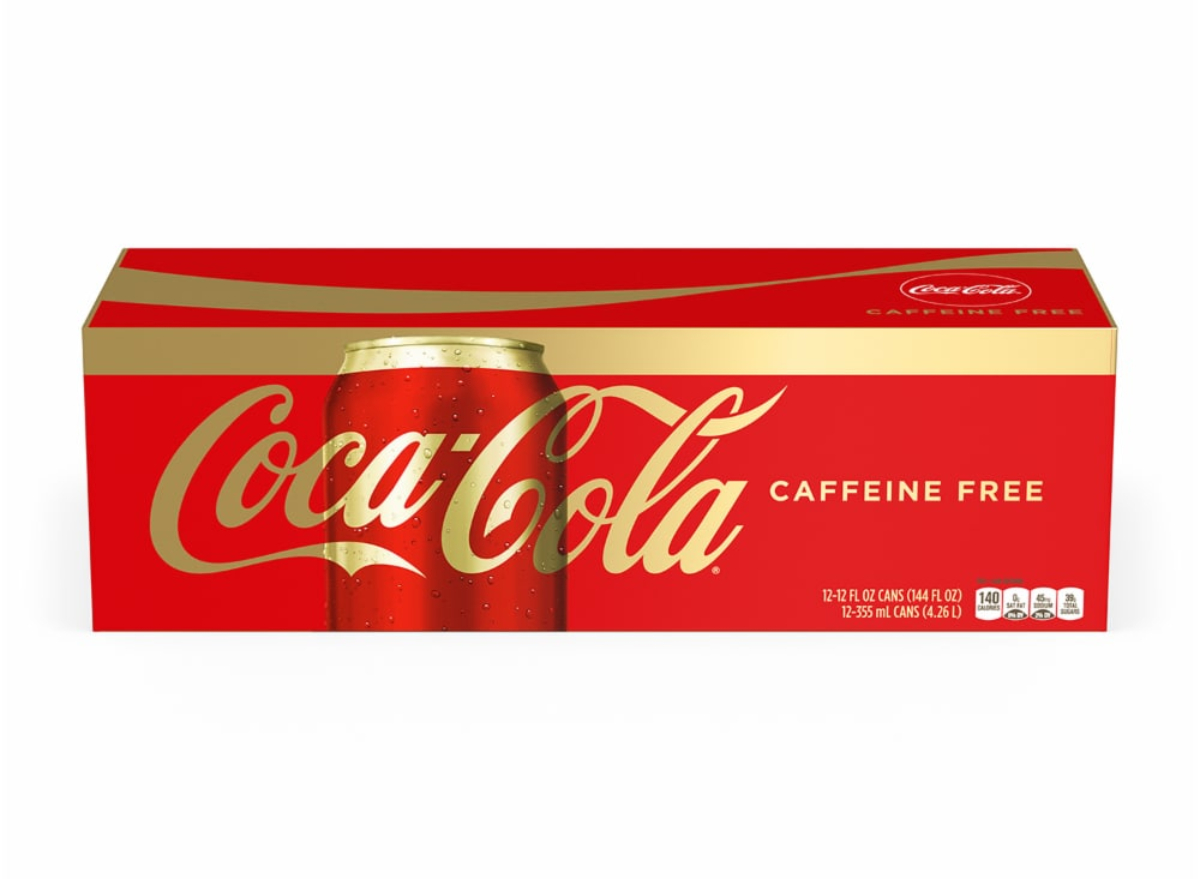 If you're a fan of Coke but not the jitters, you're probably frantically searching for a supply of caffein free Coke. However, this is another flavor that's been benched this year due to a higher demand for mainstream Coca-Cola products. 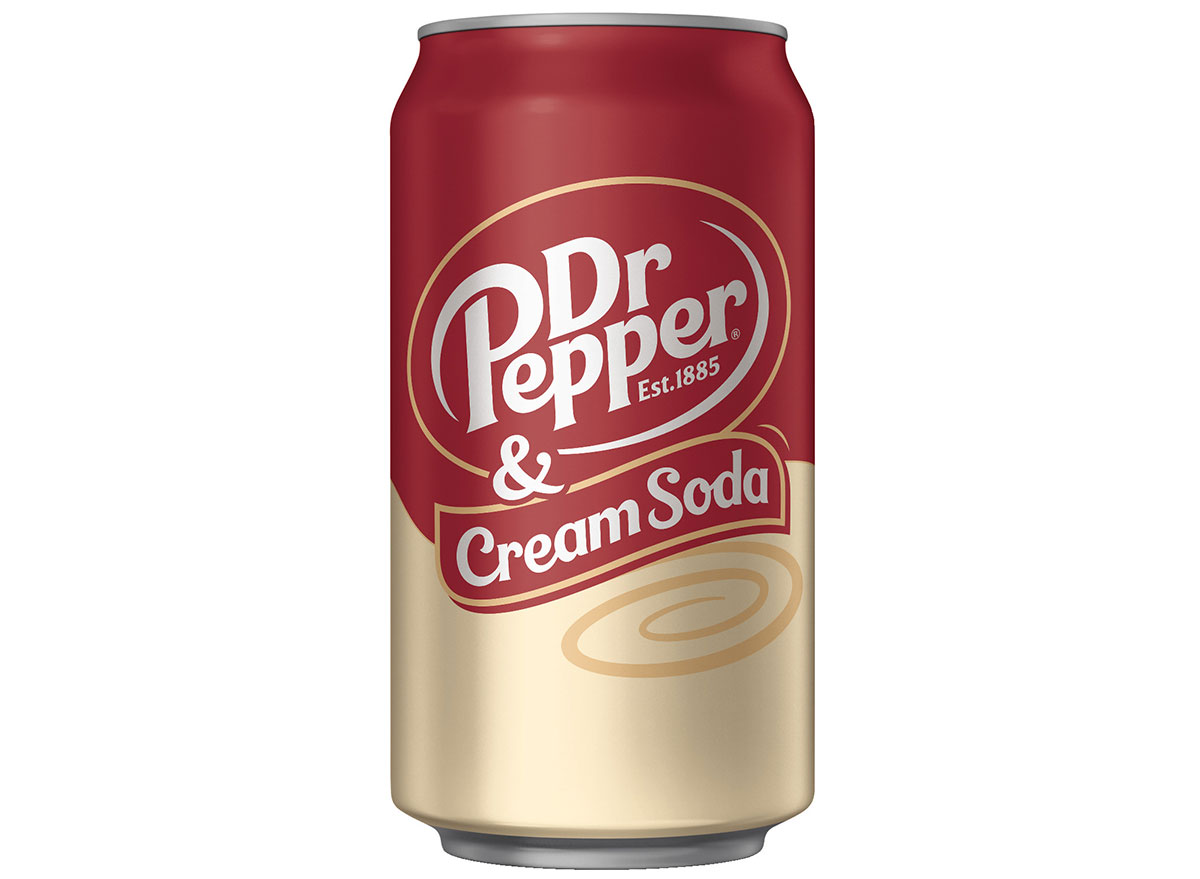 Coca-Cola isn't the only beverage giant affected by the can shortage. Dr Pepper recently acknowledged on Twitter that their products are currently harder to find in stores. "We're working on it—hang tight," the company said briefly. They clarified that shortages pertain to all of their products, including their latest addition, Dr Pepper & Cream Soda.6254a4d1642c605c54bf1cab17d50f1e 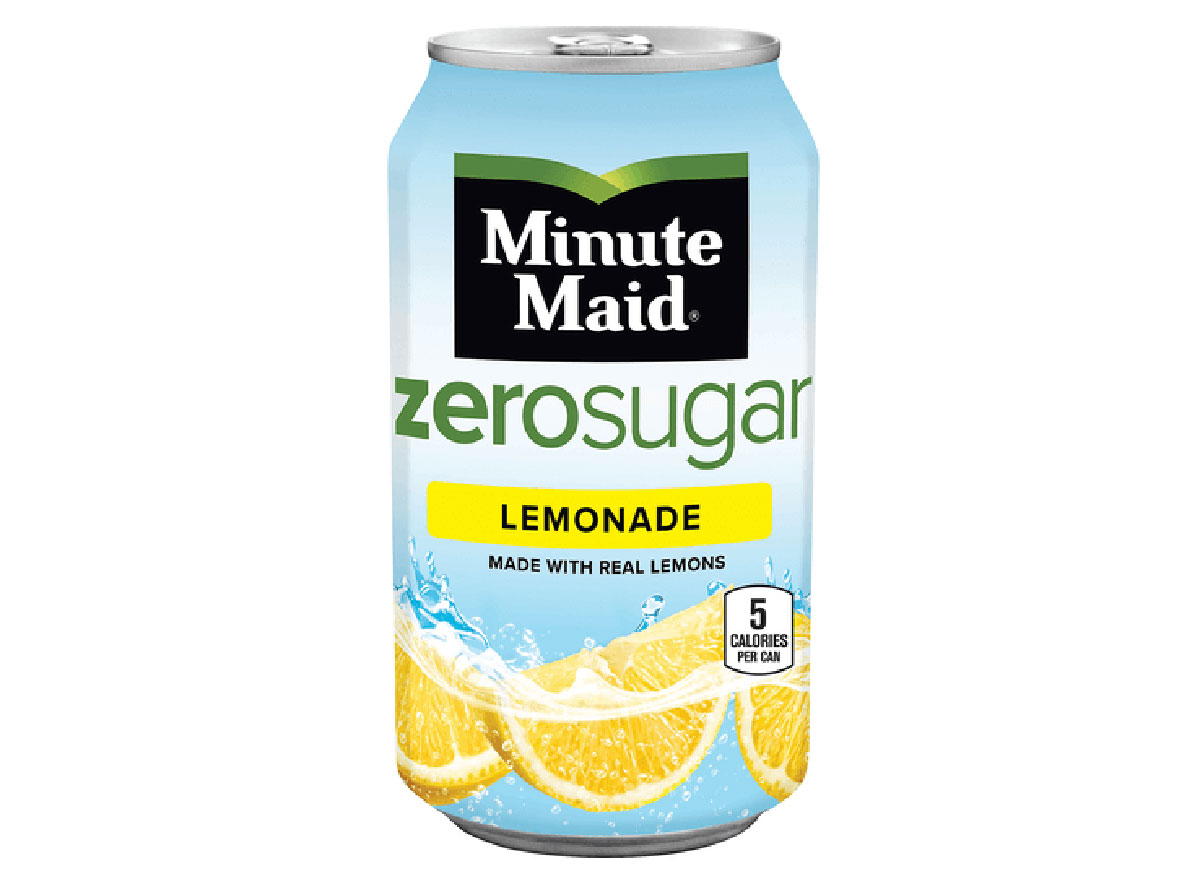 Although this is another de-prioritized Coca-Cola product amid the pandemic, the availability of the zero-sugar line of Minute Maid Lemonade may have also been affected by delayed imports of artificial sweeteners from China.

Odwalla smoothies have been discontinued this year, and retailers have stopped receiving new shipments of the product in July. Stores have likely been cleared out of their remaining inventory by now, so finding a bottle of Odwalla is near impossible.

Zico Coconut water is another product that's been slated for retirement this year. Coca-Cola, which owns the brand, said the healthy beverage is being discontinued and will be leaving grocery stores by the end of the year.