Even these huge companies and household names had a tough time surviving the pandemic.

The coronavirus pandemic has wreaked havoc on businesses of all types, but few establishments have suffered more than restaurants. In the early days of the COVID-19 lockdowns, most restaurants were forced to stop operating—and even when restrictions eased, most dining establishments saw far fewer patrons than ever before.

Tens of thousands of small businesses have closed permanently during the pandemic, with restaurants representing a majority of them. In fact, nearly 110,000 restaurants in America shut down for good due to COVID-19. While generally more resilient to the ravages of 2020, many major restaurant chains were also hit hard.

Here is a list of 10 major restaurant chains that filed for bankruptcy in 2020. Hopefully, something can be done to pull some of these out of their financial struggle. Others have, unfortunately, already been added to our list of the saddest restaurant closures in every state.

Founded in the late 1970s and at one point numbering nearly 100 locations under both the names Souplantation and Sweet Tomatoes, this all-you-can-eat style buffet restaurant did not survive the COVID-19 pandemic. In March of 2020, the chain initially shuttered its locations on a temporary basis, but within less than two months, announced that the closure would be permanent.

A beloved diner and ice cream shop with an 85-year history, Friendly's filed for bankruptcy in the late fall of 2020. The company announced that they would be able to keep most of their 130 locations open while under Chapter 11 protection and predicted minimal layoffs. It's the second time in 10 years that Friendly's has filed for bankruptcy.

After holding on for months, Ruby Tuesday filed for Chapter 11 bankruptcy in early October of 2020. Some 185 locations were closed permanently, while another 230-plus restaurants remain in operation while the parent company looks to consolidate debt and likely be sold off.

Directly citing the impact of the COVID-19 pandemic on its profits, budget steakhouse Sizzler, which has been around for over 6 decades, filed for bankruptcy in September of 2020 (despite several millions of dollars in federal loans paid out earlier in the year). The company said in a statement they did not intend to permanently close any locations.6254a4d1642c605c54bf1cab17d50f1e 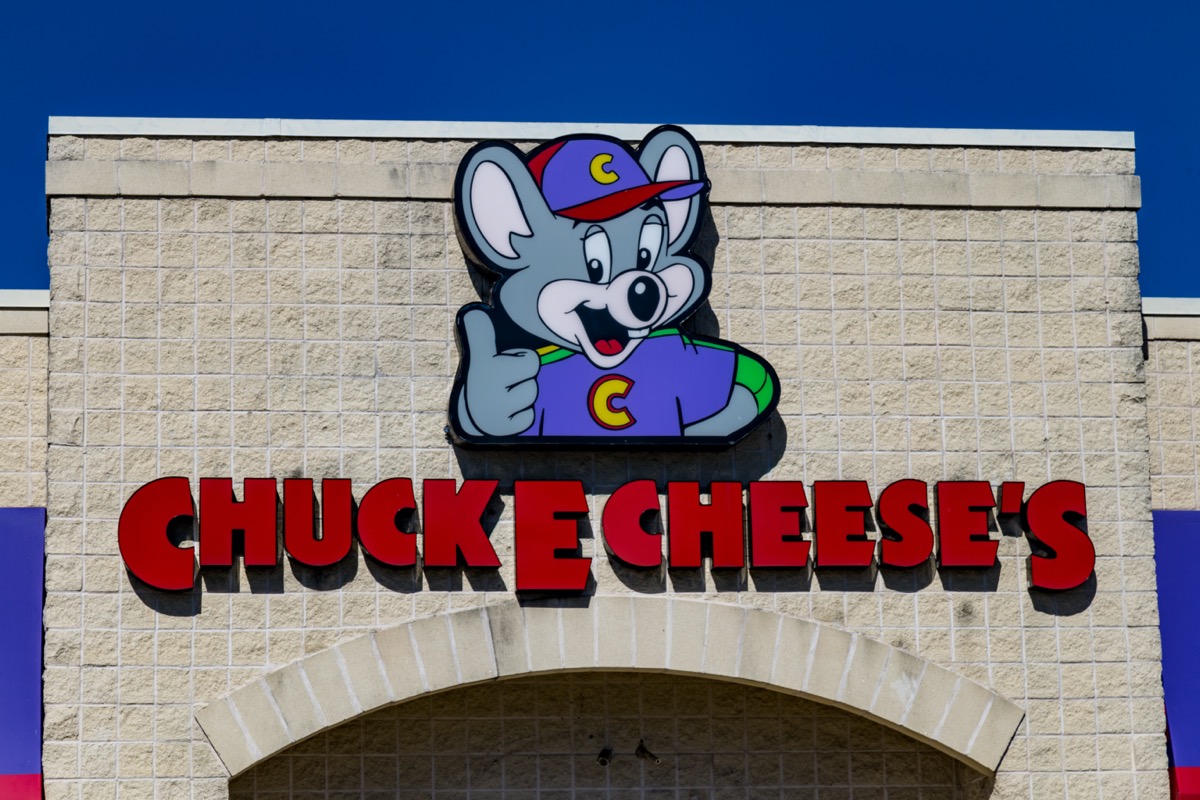 Chuck E. Cheese was already carrying a debt load of more than a billion when the pandemic forced the shuttering of all of its locations nationwide. By late August, the parent company CC Entertainment filed for bankruptcy, and, now, the future of the 43-year-old company is unclear.

In mid-summer 2020, CPK entered Chapter 11 bankruptcy. During the next few months, the company managed to restructure and eliminate nearly a quarter of a billion in debt and by the late fall, California Pizza Kitchen emerged from bankruptcy.

An early victim of the effects of COVID-19, bakery, sandwich, and pastry chain Le Pain Quotidien filed for bankruptcy in May of 2020. This was not a great surprise, however. Once numbering 300-plus locations, the chain was already down to fewer than 100 spots left. Several dozen restaurants were re-opened following a sale to a new parent company.

Once the successful operator of more than 1,600 restaurant franchises including Wendy's and Pizza Hut, NPC International filed for bankruptcy in July. They had already been losing money before the pandemic, but its advent accelerated the folding.

Vegan fast-casual restaurant By CHLOE opened its first location in New York City in 2015, and within a few years, had multiple locations in the U.S, plus five in London and one in Canada. Unfortunately, in December 2020, citing the pandemic, the company filed for bankruptcy.

CFRA Holdings managed nearly 50 IHOP locations spread across multiple southern states, but most of those restaurants saw a double-digit drop in profits during the pandemic, prompting the company to file for bankruptcy in May. IHOP's parent company, Dine Brands Global, committed to re-opening the shuttered locations.

For more restaurant news, here are the beloved restaurant chain dishes that are gone forever.