The Most Popular Fast-Food French Fries in Every State

McDonald's fries are beloved across the country.

Is there any better way to cap off a fast-food burger or order of chicken nuggets than with an order of hot, crispy fries?

If you're someone who eats fast food on occasion, you might have a favorite French fry in mind. Maybe you consider McDonald's the ultimate classic or you're partial to the waffle fries from Chick-fil-A. But have you ever wondered what everyone else is loving? If you're curious about the most popular fast-food fries, you're in luck. The Cost Guys have put together a list of the most popular fast-food fries in every state, using data from Google Trends searches within the last five years.

And it might not come as a surprise, but according to The Cost Guys' data, the most-searched fast-food fries in every state except Wyoming were McDonald's fries. Maybe people are searching for answers about why McDonald's changed the fry recipe? And while there isn't enough search data on fries in Wyoming to come to a definitive answer, we compared general searches for McDonald's in the state with searches for Wendy's, Chick-fil-A, and Burger King over the same time period. The search volume was higher for McDonald's, so we're guessing that the Golden Arches are the most popular fries in Wyoming, too.

And for more local eats, don't miss The Best Regional Fast-Food Chain in Your State.

Would you expect any less from a Southern state? Alabama has a soft spot for Chick-fil-A's waffle fries.

Curious which fries we think are best? We Tasted the Fries at 7 Major Fast-Food Chains. This Was the Clear Winner. 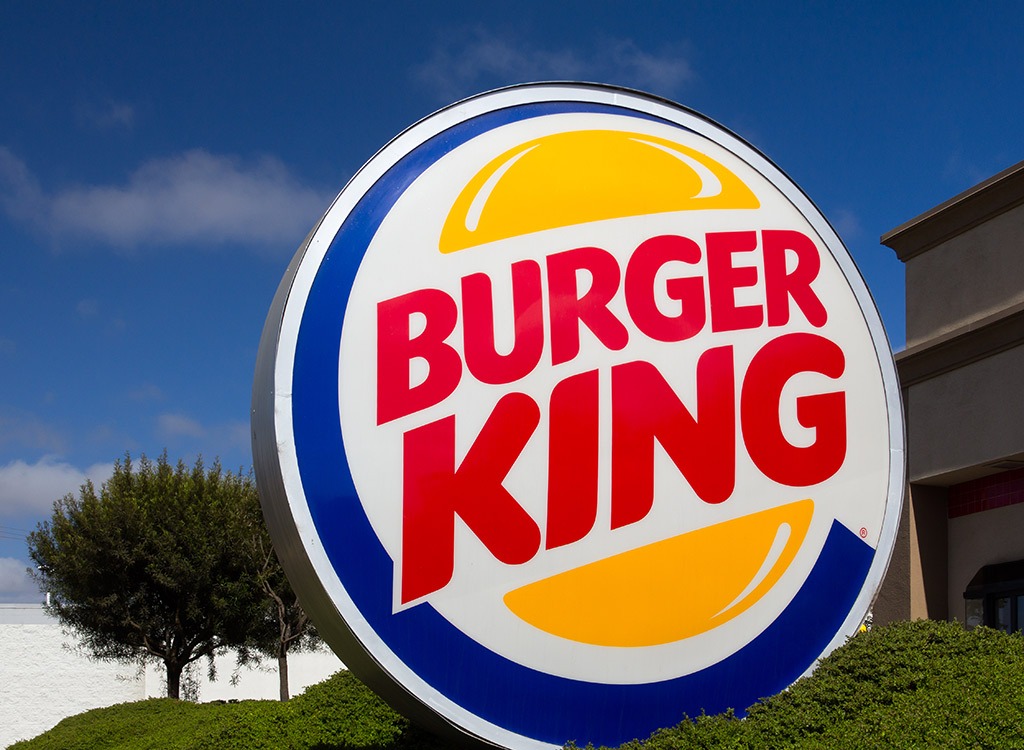 McDonald's was the only fry restaurant The Cost Guys listed in its fry research. But on average, Burger King saw more searches in Alaska than Wendy's and Chick-fil-A did over the same time period.

And if you're a Whopper fan, know that Burger King Just Made a Big Change to This Beloved Menu Item.

Arizona knows that Burger King's fries are an underrated treasure.

Looking for a sweet way to end your meal? Burger King Just Shrunk The Size of This Beloved Menu Item.

Another vote for the crown!

Is it any surprise that California loves In-N-Out Burger? Even though McDonald's fries were still the most popular in California, the state has a special place in its heart for the regional chain.

The King reigns supreme in many states, including Connecticut.

As with Alaska, McDonald's was the only fry spot listed for Delaware in The Cost Guys' chart. But searches for Burger King trumped the other three fast-food spots on The Cost Guys' list in general searches.

In sunny Florida, Burger King fries will make your day even brighter.

Another Southern state, another win for Chick-fil-A. Don't forget sweet tea to go with those fries!

The Cost Guys didn't pull data beyond McDonald's for Hawaii, but among the five fast-food chains included in their list, Burger King was the second most-searched in the state.

As with Hawaii, Burger King was the second-most-searched fast-food chain in Idaho among the five options on The Cost Guys' list.

Are you picking up on a theme yet? Burger King's fries are seriously underrated!

With all of these votes for Burger King, we're starting to crave the chain's fries, too.

The monarch continues his reign in the midwest.

Not every state favors Burger King, and Kansas is one of those exceptions.

The real question is, which dipping sauce do Kentucky residents use on those Burger King fries?

Maine is another state where The Cost Guys couldn't pull data past McDonald's for fry-related searches. But searches for Burger King in the state far exceed searches for Wendy's.

For Maryland residents, nothing is as good as a bag of Utz crab chips. But Chick-fil-A fries are up there, too.

Dunkin' has a reputation for being a favorite fast-food destination in Massachusetts, especially in Boston. But when you want fries, McDonald's and Burger King are the places to be.

We'd like to think that Michigan customers enjoy dipping fries in their soft serve.

Minnesota knows that you can't mess with a classic, like McDonald's or Burger King.

Missouri knows that waffle fries and a shake can be a complete meal if you want it to be.

And if you love the chicken chain, here are The Best and Worst Foods at Chick-fil-A.

There wasn't enough fry-specific data for The Cost Guys to pull from Google Trends beyond McDonald's, but the average number of searches for Burger King in Montana is higher than searches for Wendy's or Chick-fil-A.

Nebraskans are fans of Burger King fries. But if you want to try something different, we suggest the $1 Jalapeño Cheddar Bites instead.

With animal-style fries as an option, it's no surprise Nevadans love In-N-Out Burger.

New Hampshire is another state where there wasn't enough fry-specific data for The Cost Guys to pull past McDonald's. But searches for Burger King are higher than searches for Wendy's or Chick-fil-A in the state.

Another state, another vote for the monarch.

And if you're feeding the family, Burger King Is Offering Two Free Kids Meals with Orders amid Coronavirus.

While there wasn't enough fry-specific data for New Mexico, the state did have more generic searches for Burger King than for Wendy's or Chick-fil-A.

You can always count on Southern states to love the waffle fries at Chick-fil-A!

As with several other states on this list, North Dakota didn't have enough data about fast-food fries beyond McDonald's. But searches for Burger King were more frequent, on average, than searches for Chick-fil-A or Wendy's.

We suggest dipping those Burger King fries in the chain's Zesty sauce.

It may sound strange, but Burger King Is Proudly Advertising a Moldy Whopper—Here's Why.

In the Sooner State, fans will visit Chick-fil-A sooner than they'll visit Wendy's or Burger King.

While it's still second to McDonald's in every state, Burger King makes a formidable runner-up to the Golden Arches.

If you're still not sold on Burger King's fries, it's one of the only fast-food chains to offer onion rings, too.

As with some of the other states, we had to do some extra research for Rhode Island, because The Cost Guys couldn't find fry-specific search data beyond McDonald's. In the Ocean State, Burger King is searched more often than Wendy's or Chick-fil-A.

Not to be outdone by North Carolina, South Carolina also loves Chick-fil-A's fries.

You're not imagining it: This Is Why Chick-fil-A's Chicken Tastes So Good.

While fry-related searches in South Dakota were scarce, residents of the state searched for Burger King a lot more often than they did for Wendy's or Chick-fil-A.

Everything's bigger in Texas, including the state's love for Chick-fil-A.

While fry-related search data for Vermont was hard to come by, there was more interest in Burger King searches than in searches for Wendy's or Chick-fil-A.

Washington joins so many of its fellow states in honoring Burger King as the second-best fast-food fries.

Country roads, take us home…to Burger King, which receives more searches on average than Wendy's or Chick-fil-A do in West Virginia.

Wisconsin loves Burger King as much as the rest of the country does!

While The Cost Guys didn't share data for Wyoming, searches for McDonald's and Burger King were more prevalent in the state than searches for Wendy's or Chick-fil-A.