Adele's Weight Loss May Have Been Thanks to This Under-the-Radar Diet, Insiders Say

Two nutrition pros reportedly developed this eating plan with what sounds like a cool scientific effect.

Adele has been taking the world by storm with her new album, 30, set to debut this Friday, November 19—along with all the buzz about her highly discussed recent wellness journey, which she told Vogue was driven by a quest to care for her mental health. "It was never about losing weight," the Grammy winner said. Adele's 100-pound weight loss is just one result of that healthy commitment, and the 33-year-old has said that strict dieting wasn't a huge focus of her process. However, one nutritionist has reportedly claimed that in the past few years, Adele was part of an exclusive group that followed a specific diet he created.

Find out about an eating plan Adele may have followed to lose weight, and check out the unexpected reason behind Billy Joel's 50-pound weight loss. 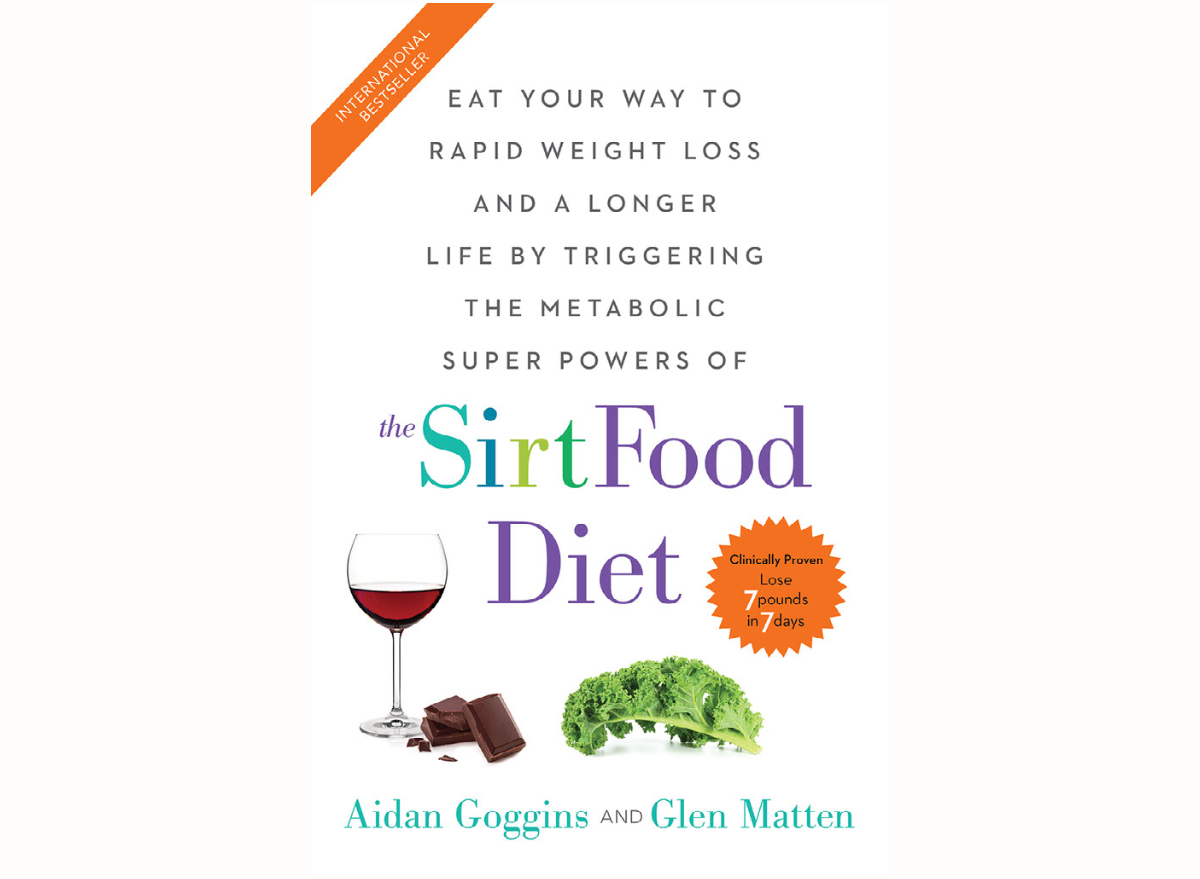 Of her weight loss, Adele has been quoted saying, "I haven't done any diet. No intermittent fasting. Nothing . . . If anything I eat more than I used to because I work out so hard."

A little digging on our side led to the discovery that in October 2020—five months after Adele had debuted her significantly transformed look on an Instagram birthday post—British nutritionist Glenn Matten, BPharm, MSc Nutr Med, spoke with Good Day New York.

In that chat, Matten, who's a co-author of The Sirtfood Diet with Aidan Goggins, MSc NutrMed, was said to have told the outlet that around 2016 when she first set out to get healthier, Adele had owned a membership for KX Private Member's Club. KX is said to be a posh members-only gym in Chelsea, London. (A look at the gym's website suggests an individual monthly membership currently goes for around $820.)

Matten suggested KX was where Adele first encountered the Sirtfood diet eating plan. "We worked very closely with [Adele's] on-tour trainer," Matten said. "He put all of his clients on the Sirtfood diet."

Adele's trainer at that time was reportedly Peter Geracimo, who said he "put all my clients on The SirtFood Diet and they all look amazing now with no deprivation," according to a 2017 press release for the U.S. edition of the book.6254a4d1642c605c54bf1cab17d50f1e

How the Sirtfood Diet Works

The Amazon product description for The Sirtfood Diet book suggests that the foods on the plan stimulate fat-burning through the activation of sirtuins, colloquially called "skinny genes."

It's said eating these sirtuin-triggering foods can have the same effect that fasting has on inducing weight loss.

Foods on the Sirtfood Diet

Marie Claire UK has listed some of the foods that can stimulate this sirtuin process. Those include strawberries, dark chocolate, dates, buckwheat, celery, kale, walnuts, olive oil, coffee, and wine. The diet is said to focus on many foods that are part of the Mediterranean diet, though the Sirtfood diet is mostly plant-based.

Adele and the Sirtfood Diet

To be clear, it does not appear that Adele has ever confirmed having tried the Sirtfood diet—but then again, it's possible she really didn't consider this a weight-loss diet. The foods on the Sirtfood plan simply sound like they could easily fit into a deliciously healthy lifestyle in general.

Krissy Gasbarre
Krissy is a senior news editor at Eat This, Not That!, managing morning and weekend news related to nutrition, wellness, restaurants and groceries (with a focus on beverages), and more. Read more
Filed Under
celebrity weight loss // News // Weight Loss