14 Discontinued Iconic Snacks That Came Back After Popular Demand

You can thank the power of social media for the return of these beloved brands.

If you want to find out what products people miss dearly, turn to social media or Reddit. These treasure troves of popular opinion are bursting with people hungry for a taste of the past. Sometimes, if they are lucky and their voices are heard loudly enough, companies start to listen. Here are 15 iconic snacks that were discontinued and came back due to public outcry. Plus, don't miss 10 Discontinued Beers That Returned to the Shelves.

What was so good about these little balls of crunchy, cheesy goodness? Just about everything. While crunchy cheese snacks like Cheetos are fantastic, there was something about the easy-to-pop shape of this canister-contained snack that just screamed party in the '80s. Thankfully, Planters agreed and brought the iconic snack back in 2018.

A warning: Reviews on Amazon say to buy these at the store, not online. People have run into a poor quality product from suspected poor handling.

Following in the footsteps of the irresistible Cinnamon Toast Crunch, French Toast Crunch seemed to be a no-brainer but General Mills discontinued the treat. It was resurrected the joy of cereal lovers everywhere in 2015.

Those in the know sipped on Clearly Candian seltzer back in the '90s. This wasn't your average new-fangled seltzer; Clearly Canadian wasn't a calorie-free beverage like all the ubiquitous sparkling waters of today. It had sugar-sweetened fruity flavors and an iconic, sturdy blue-tinted glass bottle that could be brought everywhere. In 2015, it came back to the market.6254a4d1642c605c54bf1cab17d50f1e

While the iconic fruit cereal, Trix, never went away, the fun fruit shapes did when the company decided to clean up its act and take out the artificial colors in 2015. However, this didn't sit well with cereal lovers who craved the fun shapes and flavors. In 2018, the hyper-color fruit shapes were brought back. 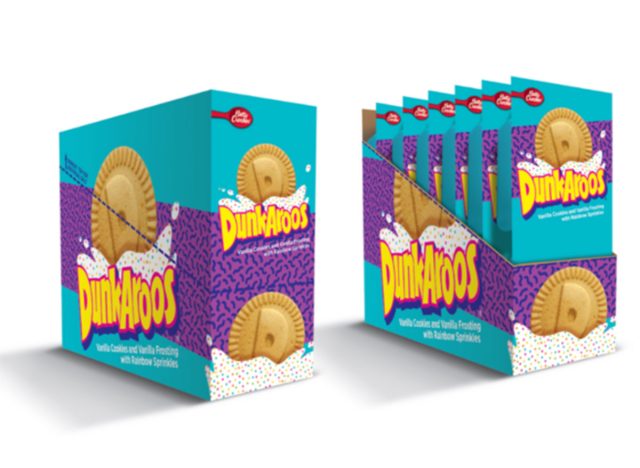 Think of Dunkaroos as the sweet version of those separately wrapped cheese and cracker snacks. One side was graham cracker kangaroos and the other side was creamy frosting. Healthy? No. Delicious? Oh, yes. As we reported in 2020, the treat came back with a vengeance to enthrall a whole new generation of toddlers, and toddlers at heart.

Swirls of creamy strawberry or orange typified these hard candies that looked as good as they tasted. The creamy candy was discontinued in 2011 for unknown reasons. Ten years later the two most popular flavors were resurrected. 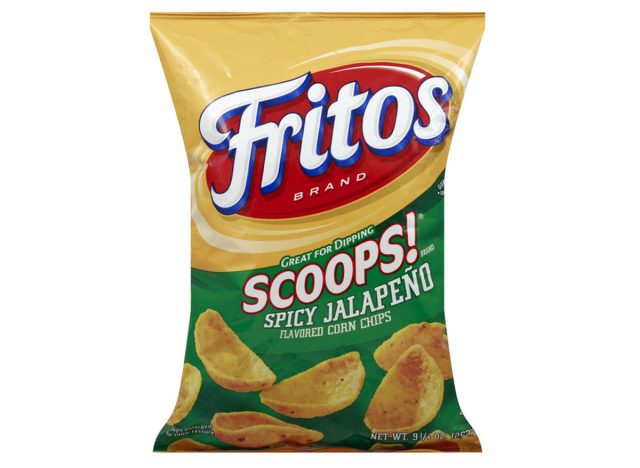 Fritos Spicy Jalapeño Scoops were a victim of the pandemic but came back to the joy of happy fans everywhere.

With the powerful aroma of breakfast syrup, this '90s breakfast treat shaped like waffles was an icon of its time. It returned to Walmart shelves in early 2021.

From 2006 to 2012, hungry diners were able to enjoy this iconic breakfast food in cereal form. Then Kellogg's made a terrible mistake by discontinuing them. A tweeter begged for the cereal back in 2019, most likely one of many, because Kellogg's answered with a challenge tweet of its own. "If this gets 10,000 RTs we'll bring back Eggo cereal. #NationalWaffleDay." it said. The tweet did and the company remained true to its word and relaunched the cereal in late 2019.

If you wanted double the crunch in the late '90s, you went for the 3D Doritos. Sadly, the snack was before its time and was discontinued in the early 2000s. Doritos brought back new and improved 3D Doritos Crunch in 2021 in Spicy Ranch and Chili Cheese Nacho flavors. 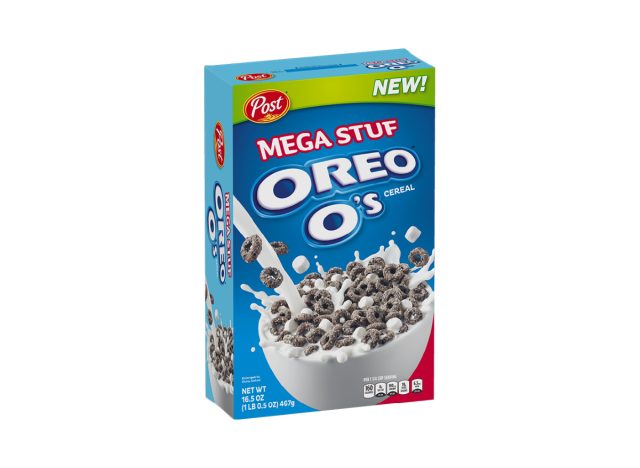 Oreo-O's is not a cereal that masquerades as a healthy breakfast, but that doesn't mean that people don't crave it. Sadly in 2007, this cookie-inspired cereal was discontinued. However, these little chocolatey O's came back ten years later and have been going strong ever since. 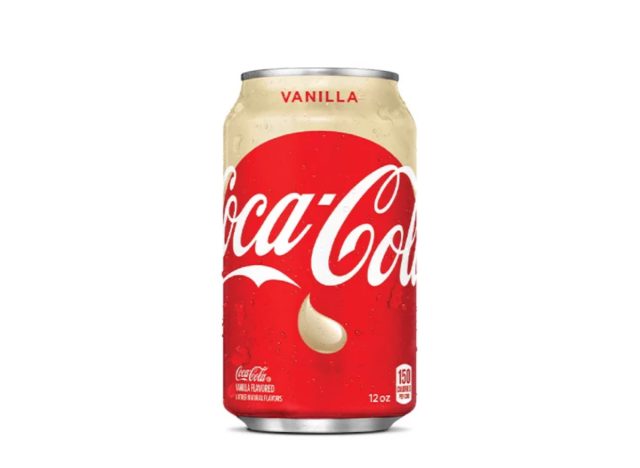 What was certainly a terrible decision, Crispy M&M's were discontinued in 2005. The product was supposed to be a limited edition candy, but the public outcry was so great that the toothsome candy returned in 2015.

Oreo Cakesters, which were a cross between a whoopie pie and an oreo, debuted in 2007 and were a fond memory by 2012. Apparently, though, they were a very fond memory for some because Nabisco brought them back in late 2021 and the world rejoiced.

A previous version of this article was originally published on Jun 7, 2022.

Meaghan Cameron
Meaghan Cameron is Deputy Editor of Restaurants at Eat This, Not That! Read more about Meaghan
Filed Under
Groceries // News // Product Round-Ups // Snacks