This Is the Most Popular Beer in North America, New Data Says

The love for this fun-spirited beer is overwhelming in a huge part of the world.

Even amid an unpredictable era, some things never change. Beer is certainly as popular as ever—and, according to new data, the love for one particular beer is something that unites all the countries throughout North America. Grab a bottle opener and a lime… here's the beer brand North America loves best.

New research presented by Maxima Kitchen Equipment, a U.K. brand, reveals the most-Googled beer in North America in recent months. Keep clicking to see which beer North America hunts for the most, and do not miss this week's huge beer news in America's Biggest Brewery Just Announced the World's First Zero-Carb Beer.

Read this original article on Eat This, Not That!

A few beer stats to start:

According to Statista, a German market data company, global beer revenue equates to $612,406 million in 2021—and it's on the uptick.

Based on current beer consumption trends, the company suggests beer revenue is expected to grow by more than 10% next year.

"Convert those searches into sales."

A spokesperson for Maxima Kitchen Equipment observed: "Beer is one of the world's favorite drinks, and it's fascinating to see which brands are attracting the most Google searches." Adding: "The brands at the top of the list will hope they can convert those searches into sales."

The winner in North America seems to achieve this; in fact, Forbes named them one of the "World's Most Valuable Brands" last year with a brand value of $11.4 billion, $7.5 billion in revenue, and 13% value growth over the prior year.

This made them the second most valuable alcohol brand last year, according to the Forbes list. (The first was Budweiser.) 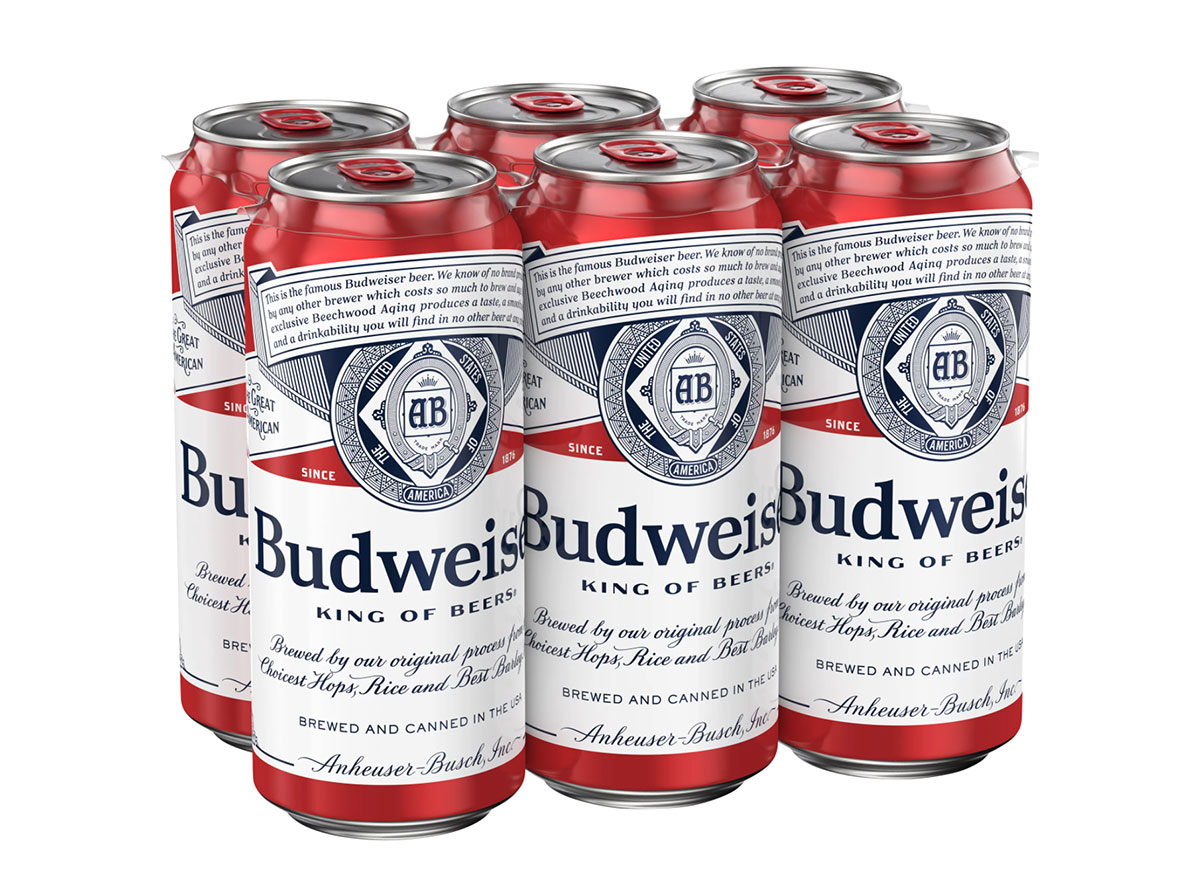 We dropped a little spoiler there: The most popular beer in North America is not a Budweiser beer.

However, according to Maxima's report, Budweiser happens to be the most-Googled beer in two countries: Croatia and Botswana.

RELATED: This Is the Country That Drinks the Most Wine, Data Says 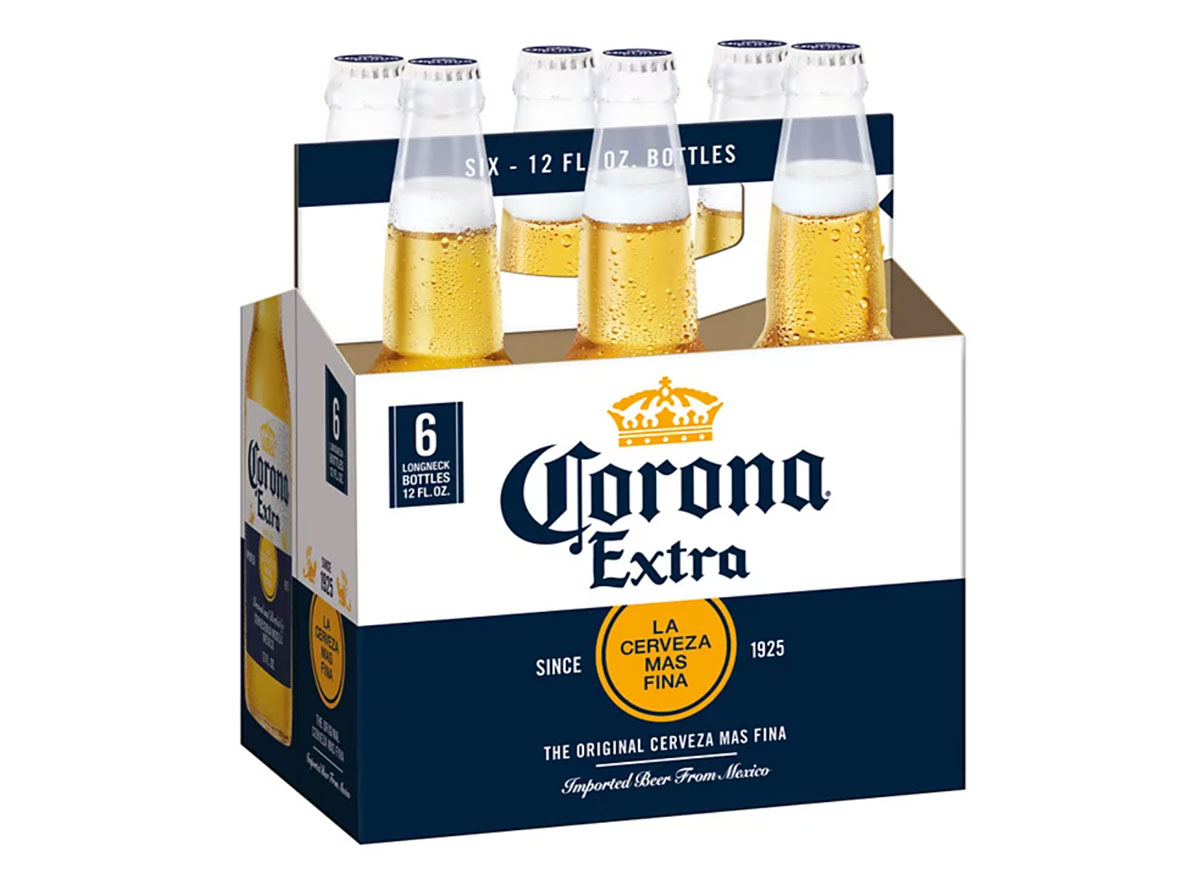 According to Maxima's findings, Corona is the most popular beer for Google searches throughout Canada, Mexico, and the United States.

Based on further data, Corona is also the most-searched beer in India, Australia, South Africa, much of South America, and a large part of Europe.

Maxima also collected data to determine the most-searched beers among the 50 most popular beer brands worldwide—check out the full list of the world's most popular beers.6254a4d1642c605c54bf1cab17d50f1e

Get more of what's trending here:

Krissy Gasbarre
Krissy is a senior news editor at Eat This, Not That!, managing morning and weekend news related to nutrition, wellness, restaurants and groceries (with a focus on beverages), and more. Read more
Filed Under
Alcoholic Drinks // Beer // Drinks // Groceries // News