Ah, coffee and donuts—when it comes to sensible snacking, how can generations of cops and crusty newspapermen be wrong?

The donut arrived in America thanks to the Dutch, who disembarked on our shores toting something they called "oil cake." Certain modern donuts can be just as healthy as that sounds. These days, the seductive scent of roasted beans and fried dough is most likely to reach your nostrils via 67-year-old Dunkin' Donuts, which is in the middle of a major expansion. When you decide to stop in for a treat, go in knowing which ones you can afford and which you'll be paying for later. (And start by skipping their two-donut combos, which are a very bad deal for your belly.) 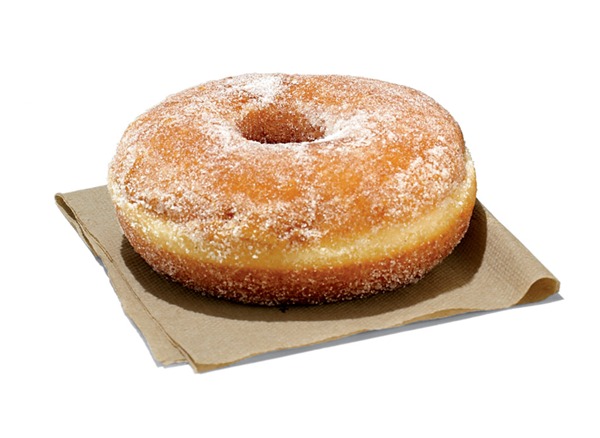 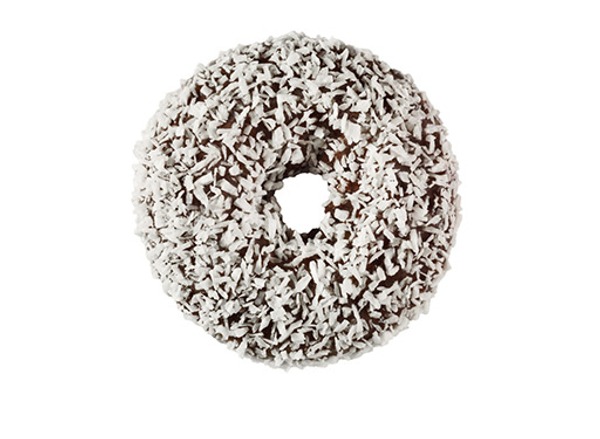 Well, this is a shocker: The worst donut on the DD menu namedrops cake. A literal black hole of sugar, the Chocolate Coconut Cake Donut has a belt-popping 39 grams of fat, more than a Burger King Whopper. Its sodium count is higher than a large serving of french fries. That means you'd have to do an hour of SoulCycle to burn off that single snack. So opt for the Sugar Raised Donut, which has the lowest calorie-cholesterol-fat ratio on the menu. If your local Dunkin' location skews a little more basic, the next-best choice is the plain old glazed donut. (Don't skim over the calorie list and be tempted by the French cruller; although it has 40 fewer calories, it has 35 mg of cholesterol.)6254a4d1642c605c54bf1cab17d50f1e

FOR HUNDREDS MORE WEIGHT-LOSS IDEAS, click here for our new book Eat This, Not That! 1,247 Awesome Slimming Swaps. Order now to get your FREE GIFT!