Your favorite chains are speaking out against racial injustice.

After the murder of George Floyd by Minnesota police officers sparked outrage and protests all over the country, brands and businesses across the consumer spectrum have expressed support for the Black Lives Matter movement on social media.

When it comes to restaurant chains, many have followed suit while some have remained silent. This is by no means a comprehensive list, but the following national chains have publicly stated their support for the cause, taken steps to support their employees who are protesting, and/or are opening up opportunities for dialogue about racial discrimination. Here is how 8 fast-food brands are supporting the Black Lives Matter movement. (Related: How Local Restaurants are Supporting Black Lives Matter.)

The fast-food giant broke their silence on social issues with a statement issued by president Joe Erlinger. The leader expressed his outrage at recent events in Louisville, Georgia, New York, and Minneapolis, as well as his support for the anti-racist movement on behalf of his brand. "Our actions matter, and so we must recommit to our shared values of diversity and inclusion," he said of the brand's stance. McDonald's will be implementing opportunities for conversations around these issues in the coming months, and Erlinger invited the general public to provide feedback on how McDonald's can better serve their communities. Read the full statement here.

Taco Bell issued a statement on their social media condemning racism and violence against the Black community. The statement acknowledges the brand still has a ways to go in taking action in the fight against racism, and announced more steps can be expected in the near future. CEO Mark King echoed this in a statement on the company's site, "While I don't have all the answers right now, I am committed to being part of the long-term solution." Related: 7 New Things You'll See at Taco Bell When It Reopens.

Starbucks' CEO issued a statement condemning the murders of George Floyd, Ahmaud Arbery, and Breonna Taylor, and shared that 2,000 employees and their family members joined in a virtual town hall to "share stories, express emotions, and support one another as we all try to make sense of what is happening in our society." It's worth noting that Starbucks employees have mobilized their own efforts of communicating to the company's leadership the ways in which they'd like to see the Black Lives Matter movement supported.

Shake Shack tweeted a message of inclusion in support of racial justice, while sharing a list of anti-racist resources that includes books, articles, podcasts, and organizations.

The beloved ice cream brand came out with a powerful, comprehensive statement condemning the murder of George Floyd and police brutality against protesters all over the country. "We have to speak out. We have to stand together with the victims of murder, marginalization, and repression because of their skin color, and with those who seek justice through protests across our country. We have to say his name: George Floyd," read the full statement on their website, titled "Silence is not an option." (Related: Every Ben & Jerry's Flavor—Ranked for Nutrition!)

The D.C.-based fast-casual chain &Pizza went a step further and announced that going forward they would be giving their employees additional paid time off for activism "for those unseen by this country to be seen. For those unheard by this government to be heard." It was a unique move among other fast-casual brands. 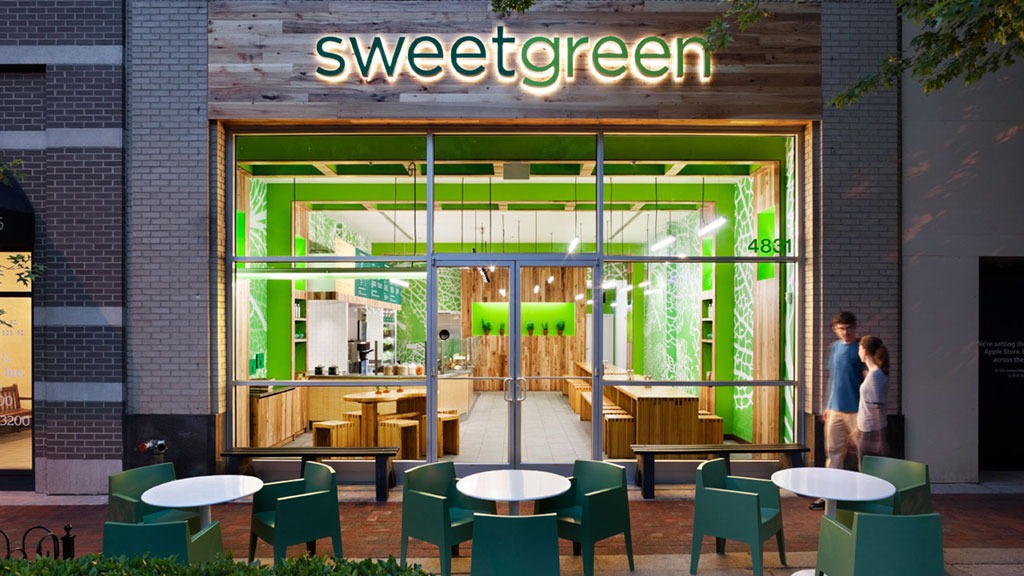 The company has expressed a deep outrage at the murders of George Floyd, Breonna Taylor, and Ahmaud Arbery on their social media. "We have a duty to our black employees, farmers, partners, and community to speak up," the statement read. They have also shared a compilation of anti-racism resources. (Related: The Best & Worst Menu Items at Sweetgreen).

The juice giant shared a statement on their social media with a call to action by asking readers to sign the Justice for George Floyd petition. "We stand with you today and will always be a champion for diversity and inclusion in our stores and in our communities," the statement read. For more, make sure to sign up for our newsletter to get daily food news, and check out these 15 Black-Owned Food Brands You Can Support.