This sub shop goes through 10 million pounds of turkey in a year, but is the signature sub worth ordering? We asked an RD about what to get and what to leave behind.

There are 1,170 Firehouse Subs locations across 46 states, and it's no wonder: the sub shop is a favorite among lunch lovers and sandwich fans alike. Although the first menu item was the Dalmation Dog, they now specialize in hearty sandwiches and traditional sides. We spoke to Lara Metz, a registered dietitian, about what the healthiest and unhealthiest items on the Firehouse Subs menu are, so you know what to eat and what to skip.

"This sub has fewer calories compared to other subs and 23 grams of protein to keep you fueled and satisfied longer," Metz says. There are ways of making it even better of a choice, though. "The sodium is high, but can be reduced by eliminating or reducing the cheese and Cajun seasoning."

This option is also low in calories and is made up of vegetables, swiss cheese, and turkey. Want to lower the saturated fat and sodium? "Swap [in] avocado [instead of] mayo to boost the fiber and unsaturated heart-healthy fat," Metz says.

With the most calories on the menu, the Smokehouse Beef and Cheddar Brisket has 33 grams of saturated fat, which is 16 percent of your daily value. It's also high in sugar at 22 grams, Metz says.

Although this sandwich has slightly fewer calories than the Smokehouse Beef and Cheddar Brisket, "the sodium level is off the charts at 4,050 milligrams," Metz says.

Also, take note of the 33 grams of sugar coming from things like corn syrup in the Italian salad dressing. "This sandwich does provide 7 grams of fiber," Metz says. "But the number of calories, fat, sodium and sugar outweighs the 7 grams of fiber."

Choose this small option for fewer calories but a good portion of healthy and filling protein. "Replace the white bread with the whole wheat bread to increase the fiber," says Metz.

The smoked honey ham in this option accounts for a large amount of sugar. "This sandwich may have fewer calories than some of the other larger sandwiches, but it has 13 grams of saturated fat," Metz says.

Best: Chopped Salad With No Meat

"While this may not be the most exciting choice, you know that you are eating primarily plant-based food sources, with some protein and fat coming from the cheese," says Metz. Pairing it with a meat sandwich still offers you a lower sodium side.

Sure, grilled chicken sounds healthy here, but be wary. "In actuality, this salad is laden with processed ingredients: hydrogenated vegetable oils, dextrose, corn syrup solids, and sodium nitrate, to name a few," says Metz. Plus, it is loaded with sodium and saturated fat, which both accounting for about half of your daily value.

"While this soup is still higher in calories than some of the others…the majority of the ingredients are real, whole foods, like beef, beans, tomatoes, and onions," says Metz, who claims this lower-sodium option would be your best choice.

You really can't go wrong with munching on a pickle as your side, Metz says. Plus, there is no added sugar or fat and it gives the meal a twist of flavor.

"The brownie is the worst option, adding too many extra calories and sugar to the meal," Metz says. Its 38 grams of sugar is the same as eating almost four Original Glazed donuts from Krispy Kreme. 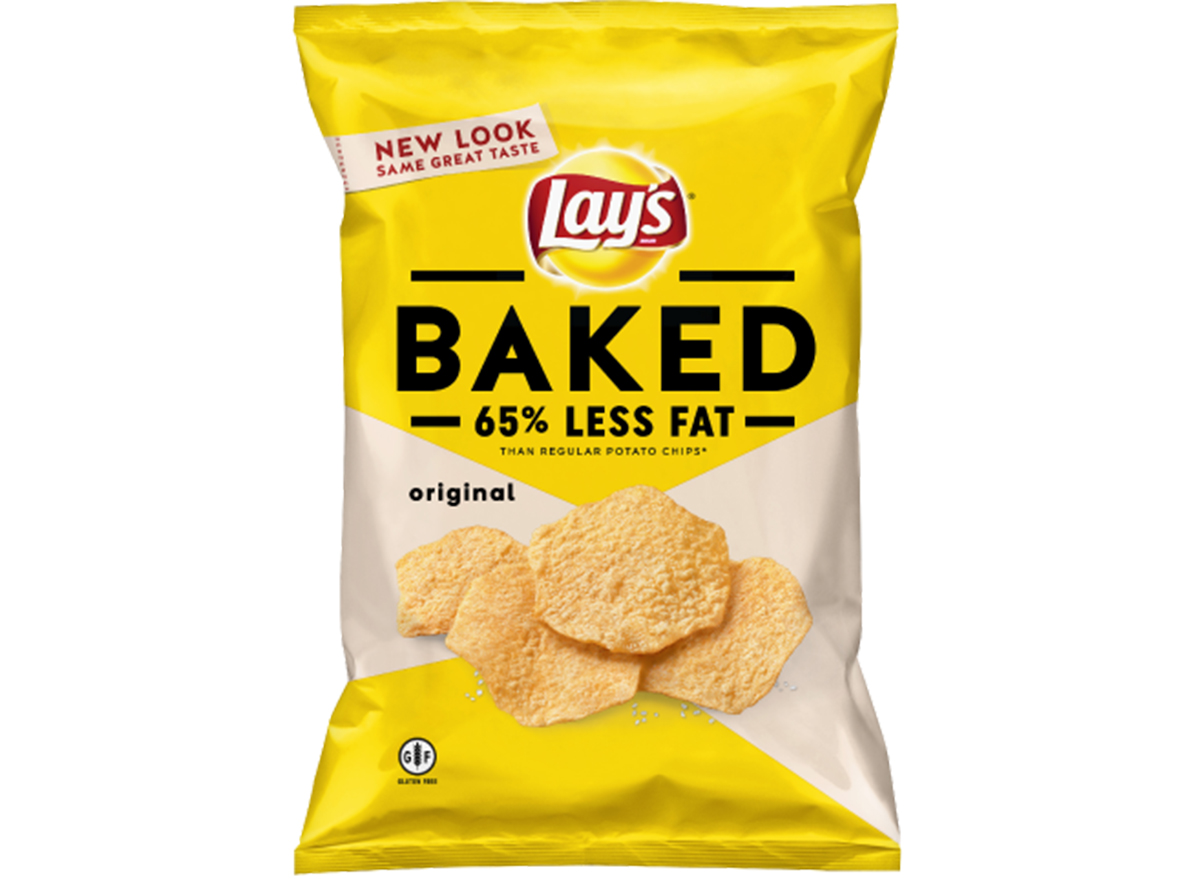 With only 150 milligrams of sodium and 2 grams of fat, these chips won't do too much damage compared to others, Metz says. Overall, they still give a satisfying crunch to a sandwich meal. 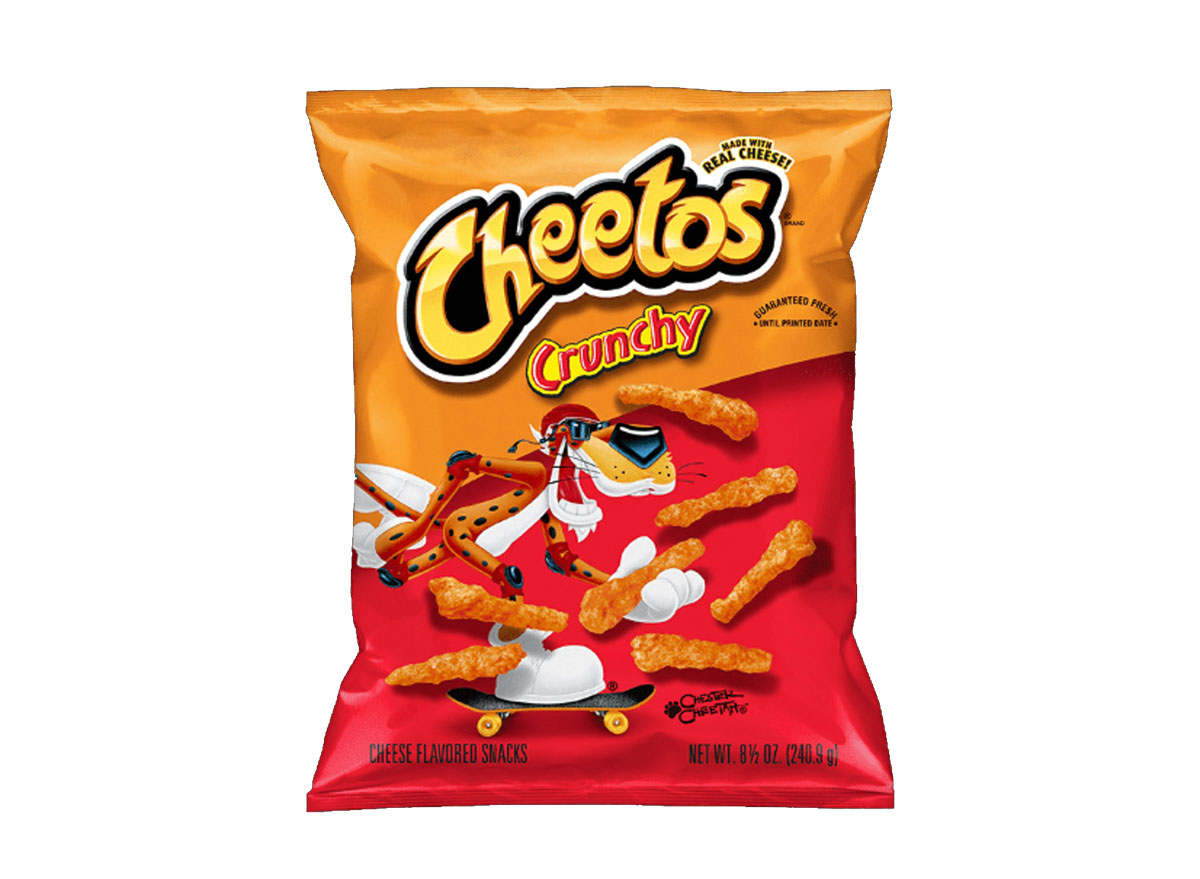