Research has found "significantly higher levels" of some nutrients, when compared to traditional brands.

Sometimes it's encouraging to hear that the things you enjoy aren't all bad for your health. Recent research has pointed to four major health benefits of beer… and, if you happen to be a craft beer fan, medical experts are suggesting that these brews in particular may boost your wellness in powerful ways that you probably wouldn't expect. 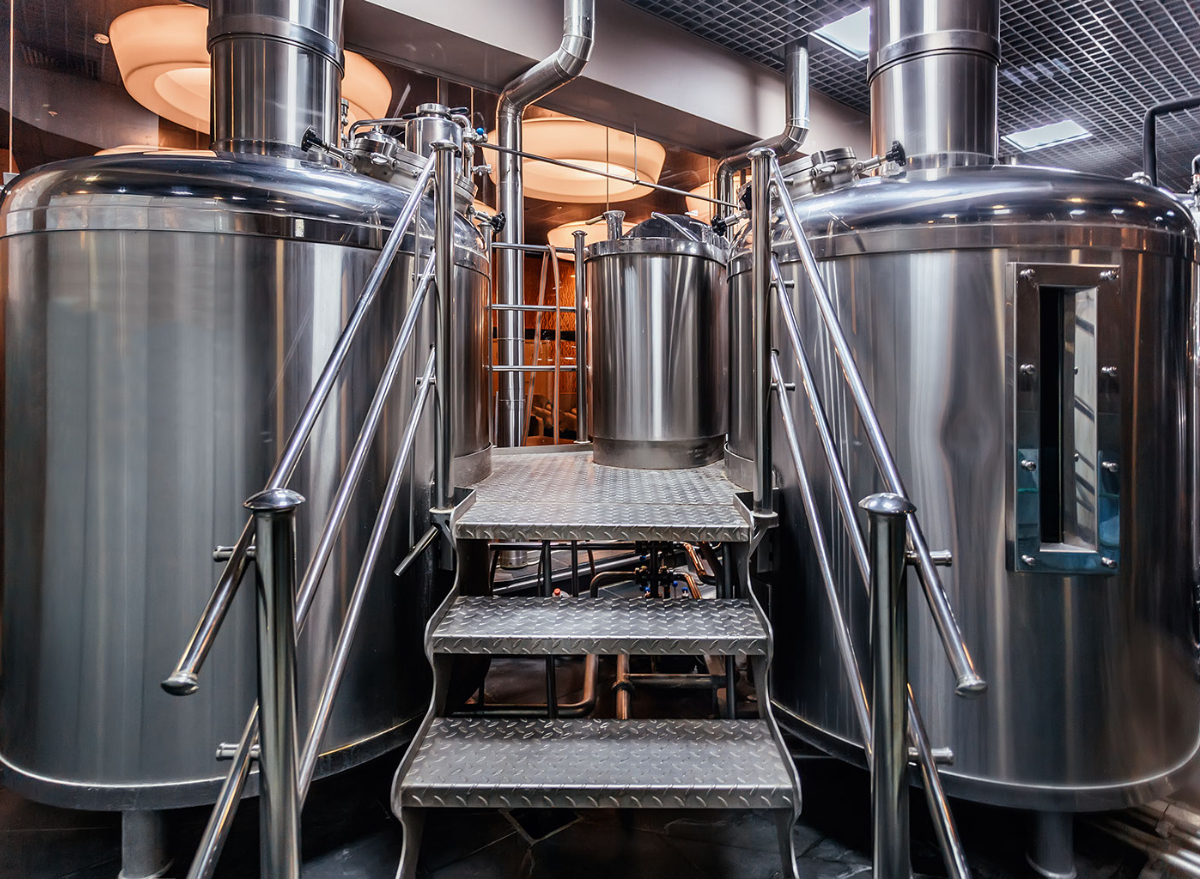 Our source explains that many craft beers are made of fermented cereal grains. They also point to a 2016 study which found that since most forms of alcohol are derived from fruits or grains, they often contain beneficial plant compounds and antioxidants that may deliver anti-inflammatory effects to the body.

Some craft beers in specific aren't pasteurized or filtered, they add. This means these beers maintain higher levels of those compounds from the raw materials they're made of.

Last year, researchers in Italy found that, when compared to "large-scale brewed beer," craft beer had "significantly higher levels" of the following: Phenols, antioxidants, folate, nitrogen (which can help the body produce proteins), and putrescine (which may support cell growth).

The color inside your pint counts, too.

The report also shines a light on how the color of your beer might impact the nutrients inside. Dietitian Jackie Newgent, RDN, said darker beers may have a higher antioxidant content than brews that are lighter in color.

A 2020 study suggests this is thanks, in large part, to malt.

One key to keeping beer healthy…

It's important to note that most expert sources on the subject specify that "moderate" beer consumption is the key to harnessing just about any beer's benefit, since overdoing it with alcohol, or just about anything, isn't optimal for health in general.

Our source also offers beer-drinking guidance from the U.S. Departments of Agriculture and Health and Human Services, which recommend no more than two servings of alcohol for men, and one serving for women, per day.

With that in mind, keep reading for more of the latest on beer:

Krissy Gasbarre
Krissy is a senior news editor at Eat This, Not That!, managing morning and weekend news related to nutrition, wellness, restaurants and groceries (with a focus on beverages), and more. Read more
Filed Under
Beer // Body Health // News