And five other active recalls on groceries sold nationwide that you should know about right now. (Really.)

If grocery shopping was one of your weekend chores, you'll want to read this: In an unusual move, the U.S. Food and Drug Administration (FDA) has announced three food recalls over the weekend for issues related to food safety, in addition to several recalls that occurred at the week's close. The recalls apply to groceries that are sold at 45 Whole Foods locations, and also Walmart, Target, Meijer, PetSmart, and other retailers. Here's what you need to know.

The FDA typically publishes recall announcements strictly during the week, but Saturday—after one seafood company revealed they'd received reports of nine cases of Salmonella illness—the agency followed up with time-sensitive notifications related to products connected to that seafood that could still be on shelves.

Keep reading for the details (and if you bought any of these products, learn the specifics and what you should do here). Also, check out This Popular French Bakery Chain Just Opened Its First Walmart Locations. (Editor's note: Images are representations of the foods listed.)

RELATED: The Worst Walmart Shopping Mistakes You Should Never Make

The announcement indicates that the products were distributed at select PetSmart stores nationwide. Consumers may call 1-800-938-6673.

RELATED: The One Homemade Treat Everyone Is Trying for Their Pets

Avanti Foods is an international company. Consumers with questions may call +914023310260.

Sign up for the Eat This, Not That! newsletter for food safety news you need. 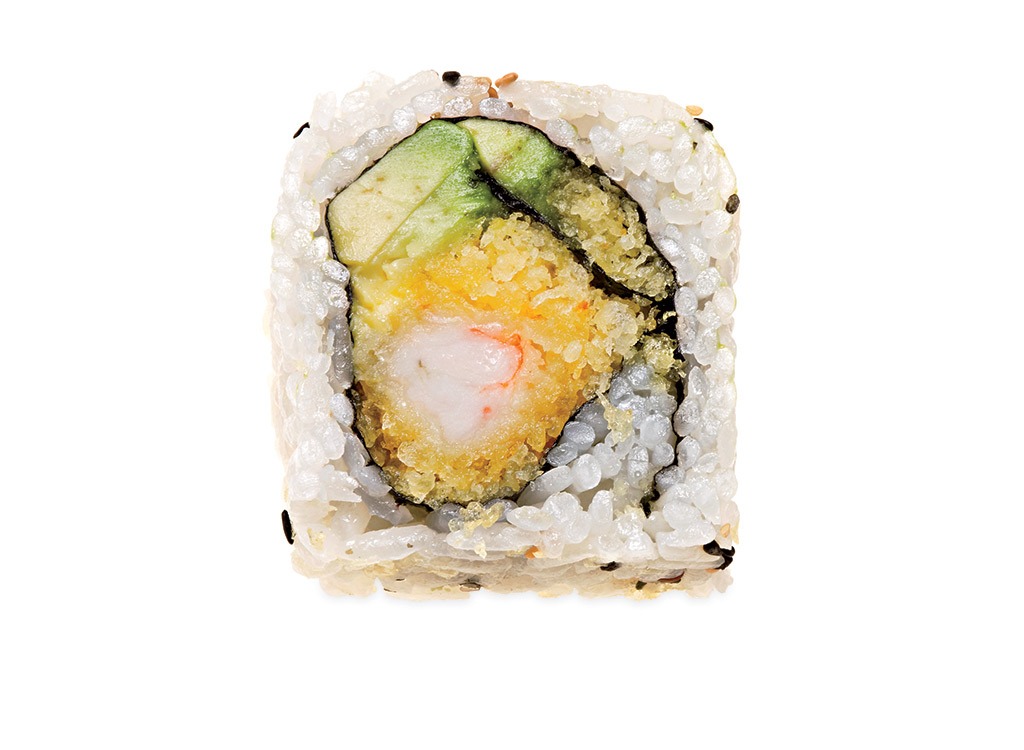 The Avanti shrimp recall led to the Saturday recall of Mai Cuisine's Shrimp Tempura Kabuki Roll. The rolls were reportedly sold at 16 Target stores in Northern California with best-by dates of 8/13/2021 and 8/14/2021.

Also Saturday, another Mai division, Mai Franchising, recalled another seven varieties of sushi with the same best-by dates as the Target products. These other sushi types were sold at New Leaf Community Market locations, also in Northern California.

Britney Spears Just Opened Up About Her Summer Weight Loss

If You Bought These Frito-Lay Chips, Throw Them Away Now, FDA Says

Krissy Gasbarre
Krissy is a senior news editor at Eat This, Not That!, managing morning and weekend news related to nutrition, wellness, restaurants and groceries (with a focus on beverages), and more. Read more
Filed Under
food safety // Groceries // Grocery Shopping // Grocery Stores // News // Walmart