As Americans continue to cook and eat more at home, major food companies have seen their food products fly off store shelves at unprecedented speeds.

For example, PepsiCo has witnessed an increase in the sales of pasta and snack items. Nestlé has reported major growth in its health-science unit, which produces vitamins, supplements, and minerals. And Conagra Brands has noticed a return to health-conscious eating, even when consumers choose something convenient like a frozen dinner.

The following list of popular groceries that shoppers are buying right now is based on these companies' latest earning statements, which provide an insight into what fellow Americans are clamoring for at the grocery stores—and what products are in high demand. (For more, don't miss 8 Grocery Items That May Soon Be in Short Supply.)

PepsiCo's Frito-Lay brand reported a 6% organic revenue growth in the third quarter. The growth was largely due to a higher demand for popular snacks like Tostitos, Doritos, and Cheetos. In order to meet this demand for its core products, the company discontinued some of its less popular products, which is why you might have noticed several chip flavors missing from grocery stores.6254a4d1642c605c54bf1cab17d50f1e 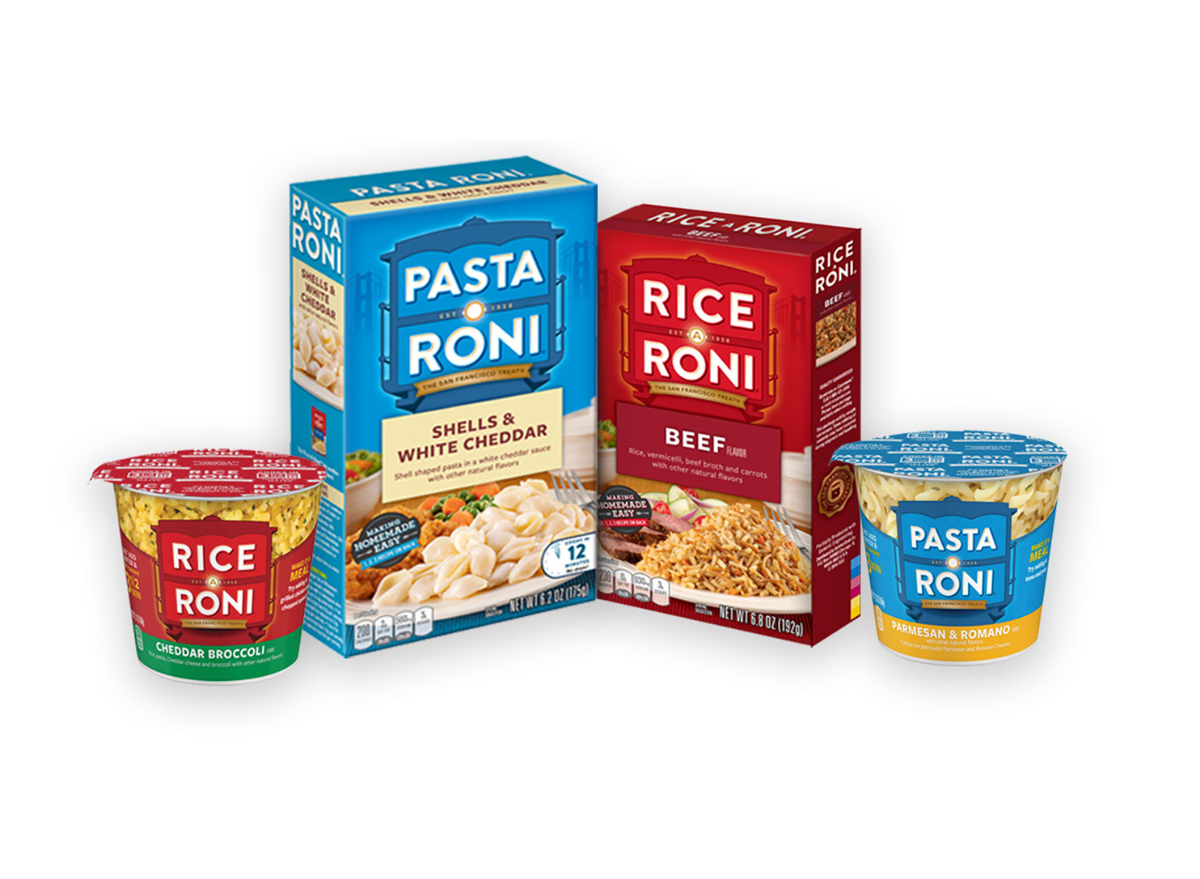 Quaker, the maker of Pasta Roni and Rice Roni, reported a double-digit sales growth of its pasta and mac and cheese items.

PepsiCo's CFO Hugh Johnson recently said the company "literally can't make enough" Cheetos Mac 'N Cheese, a recently launched product which marked the company's first foray into the boxed macaroni and cheese category. Kraft, the mac and cheese giant which has dominated the space for years, also reported booming sales of its mac and cheese products early on in the pandemic, suggesting parents might be increasingly turning to pasta as a go-to breakfast option for their kids.

PepsiCo also reported an increase in beverage sales. Lines like Bubly sparkling water, Lipton tea, and Starbucks-licensed drinks all saw increased demand. On the other hand, several popular beverages are being discontinued this year. 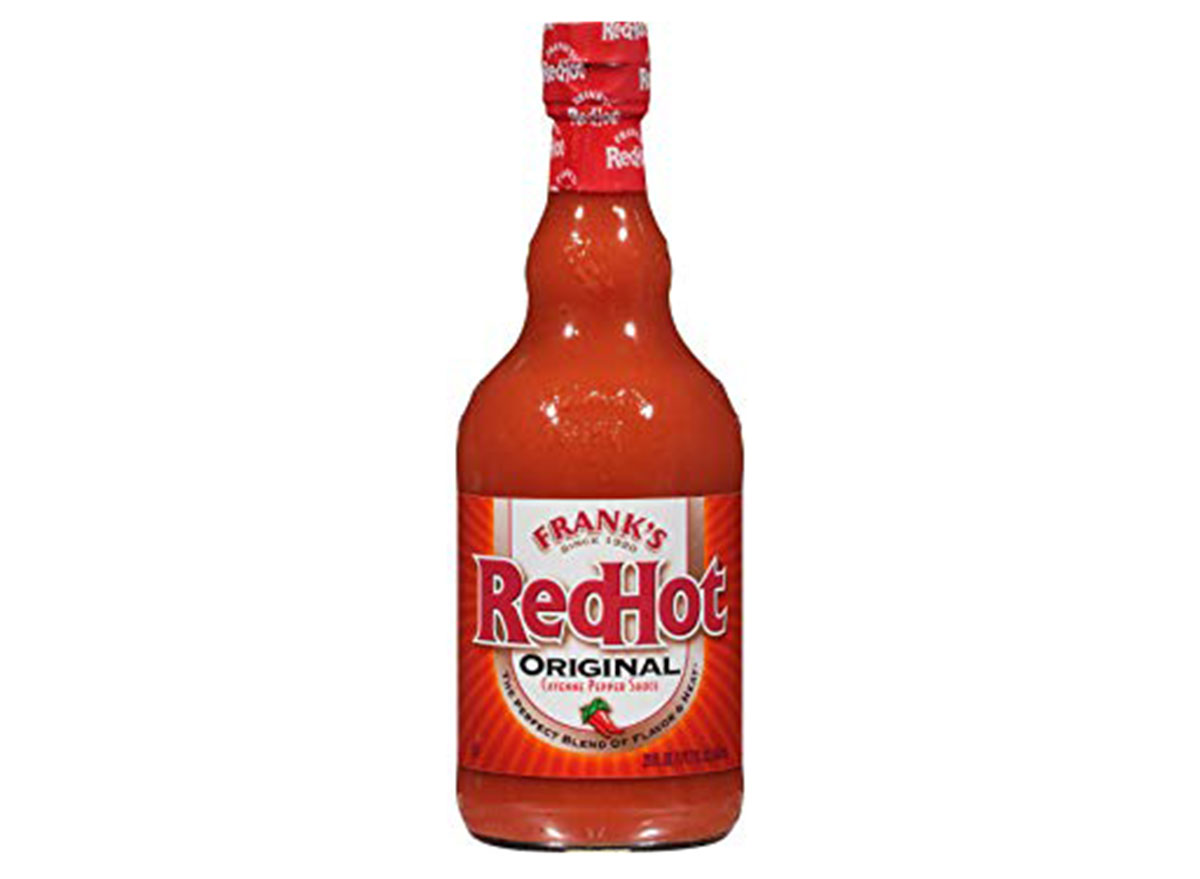 Another company unable to keep its products in stock this year is McCormick & Co. The maker of Old Bay Seasoning, French's mustard, and Frank's Red Hot sauce reported an increase in revenue this summer due to higher demand from home cooks. The company has prepared for the holiday season by increasing its manufacturing capacity to avoid any potential shortages. 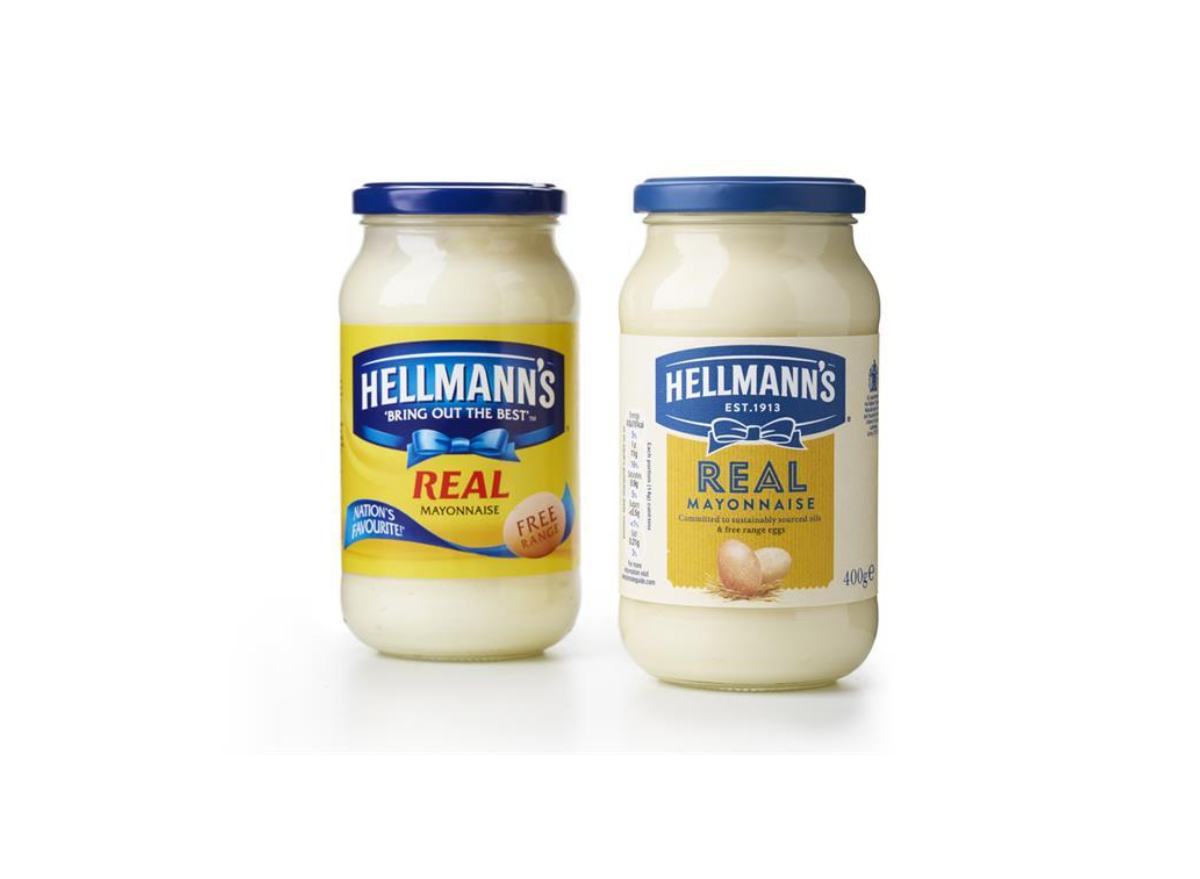 Consumer goods giant Unilever said in its latest earnings statement that people had been buying more of its Hellmann's mayonnaise. The brand's vegan mayo is now available in 30 countries—and proving to be one of the most popular alternative mayos in the world.

Sales of ice cream have been on the rise, too. Unilever reported that sales of brands Ben & Jerry's and Magnum had "more than offset the decline in out-of-home ice-cream sales," according to Business Insider. 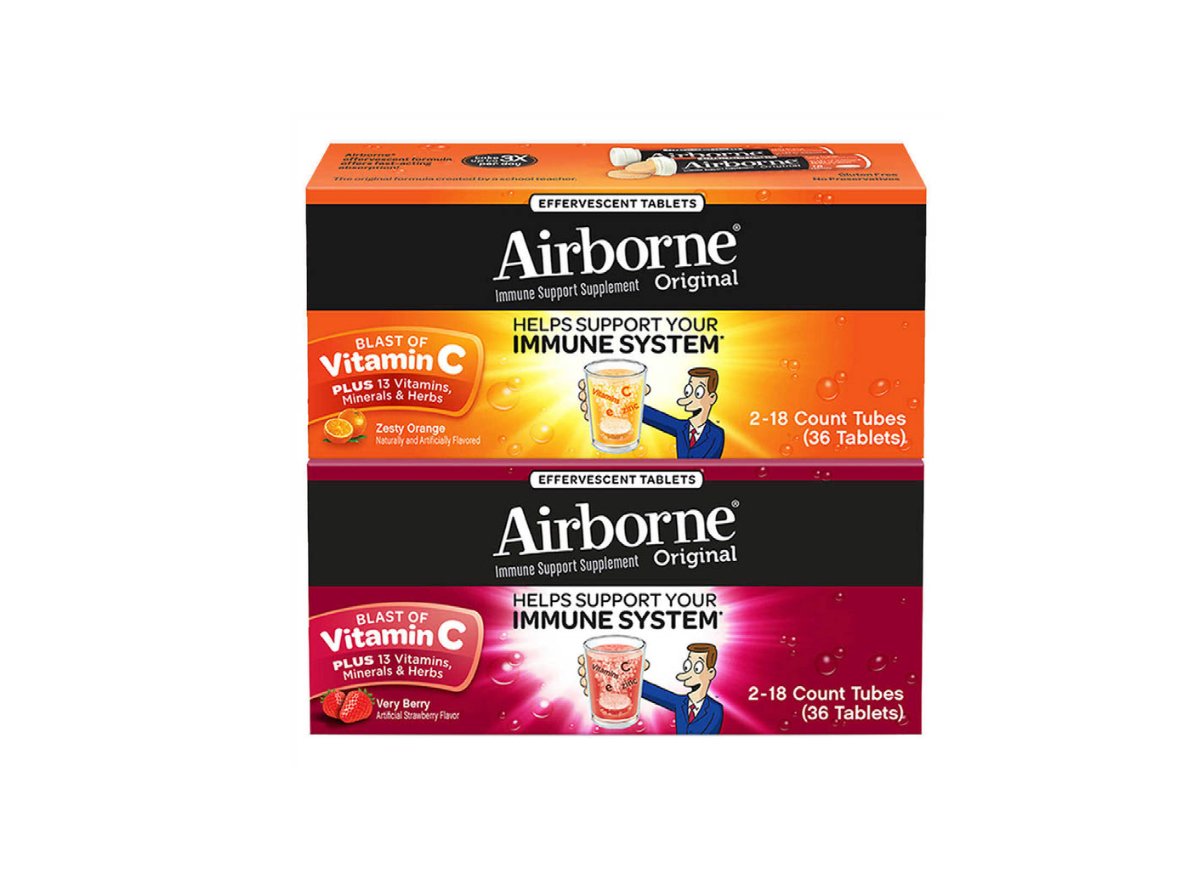 Nestle has reported better-than-expected sales in its health-science unit, which produces vitamins, supplements, and minerals. In particular, supplement lines Garden of Life and Pure Encapsulations saw an increase in online sales. Similarly, Reckitt Benckiser Group PLC, the makers of immune-boosting supplement Airborne, said the brand had more than doubled revenue in the third quarter. 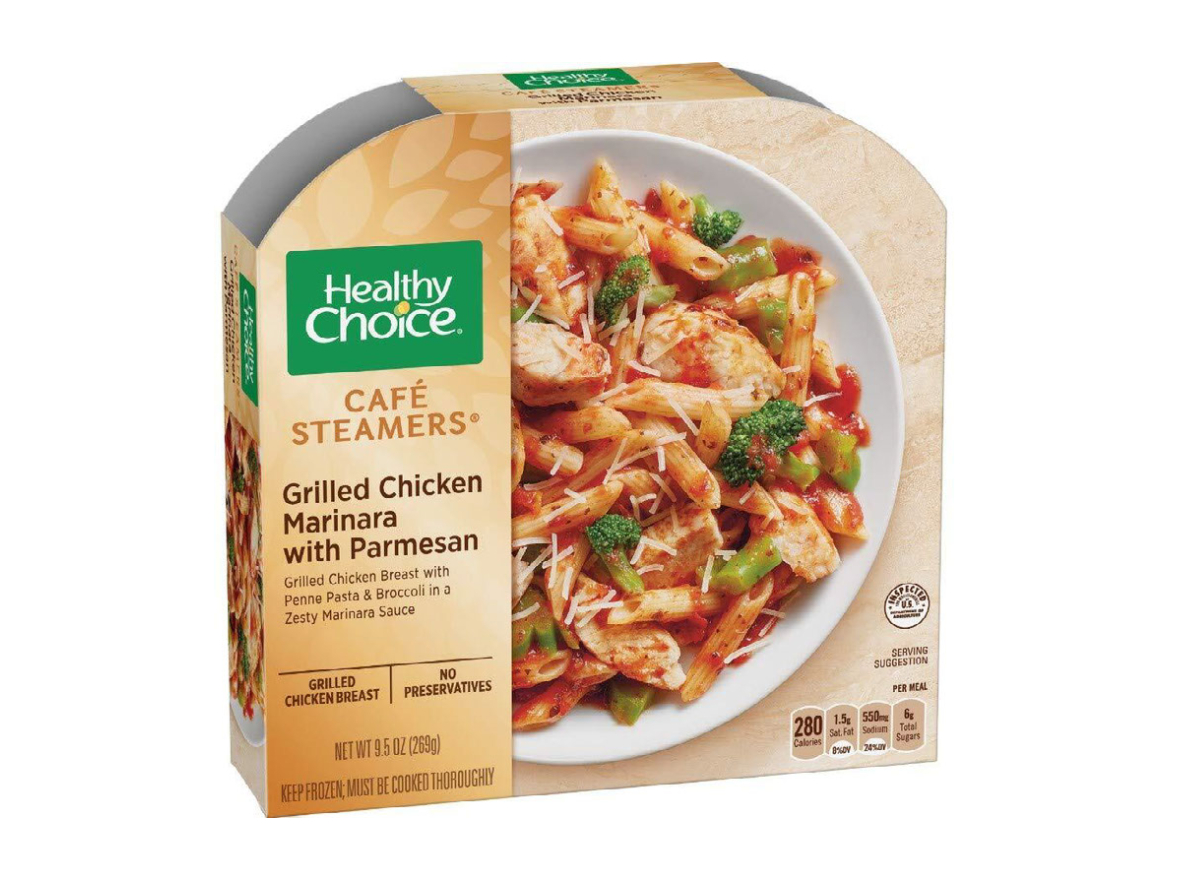 A window into new healthier eating habits adopted by American consumers? Conagra Brands Inc. said sales of its Healthy Choice frozen meals are on the rise.