Secret Side Effects of Walking Right After a Meal, Says Science

Contrary to what your parents told you, there are benefits to getting moving right after eating.

As a kid, you were probably told to wait 30 or 45 minutes after eating before doing any strenuous activity or exercise, such as going swimming. Well, if you've taken this childhood lesson—though some experts would call it a myth—into adulthood, and the first thing you do after eating a big meal is to relax on the couch, we've got some news for you: You should go for a walk.

Yes, if you go out and pound the pavement really hard and try to break a big sweat, there's a chance you may experience the resulting discomfort that comes with mixing hardcore exercise and digestion, such as pain, heartburn, and diarrhea. But if you go out for a walk that's at a moderate or light pace, the available science actually says that there are loads of benefits. Read on for some of the effects of (lightly) exercising on two feet after you've had a meal. And if you're someone who loves to walk, make sure you're aware of The Secret Cult Walking Shoe That Walkers Everywhere Are Totally Obsessed With. 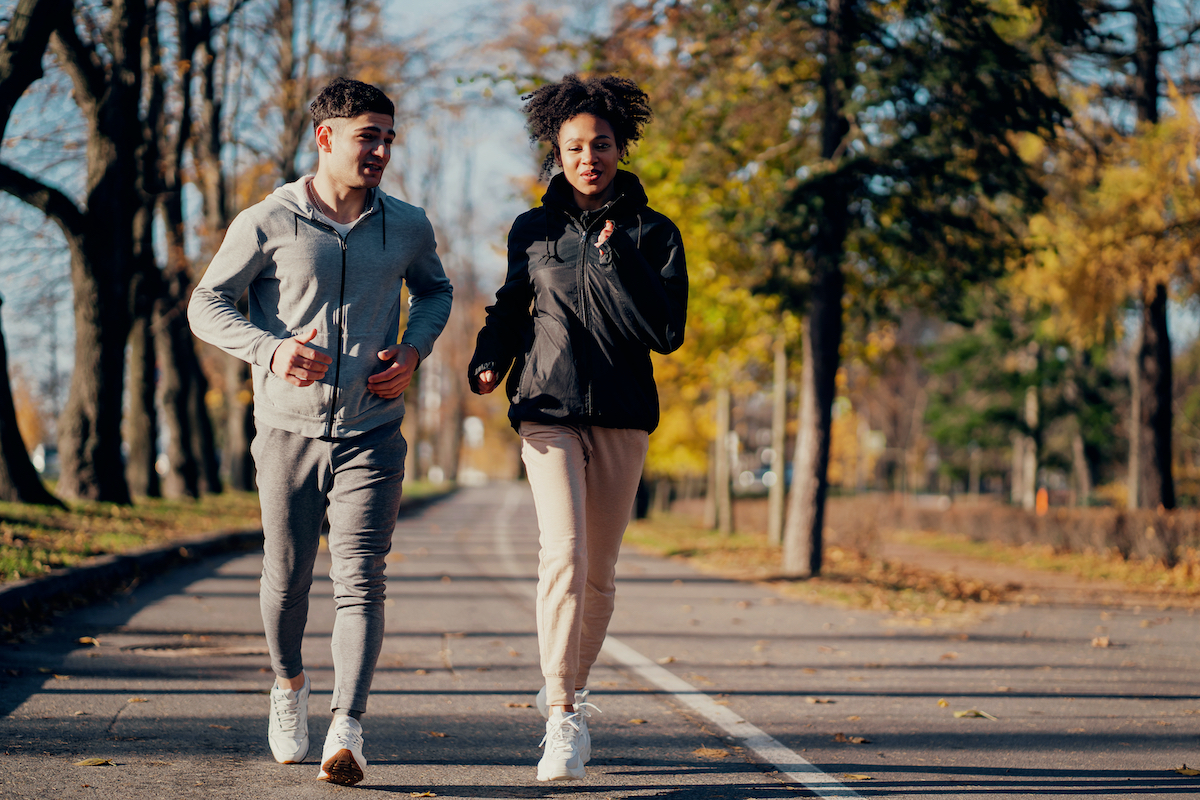 According to a study published in the Journal of Gastrointestinal and Liver Diseases, taking just a 15-minute "slow" walk after you eat your meal will help with digestion by accelerating the "gastric emptying" of the meal. In other words, a light walk helped study participants move their food through the stomach and into intestine. And for more on the benefits of walking, see here for The Secret Little Exercise Tricks That Will Extend Your Life. 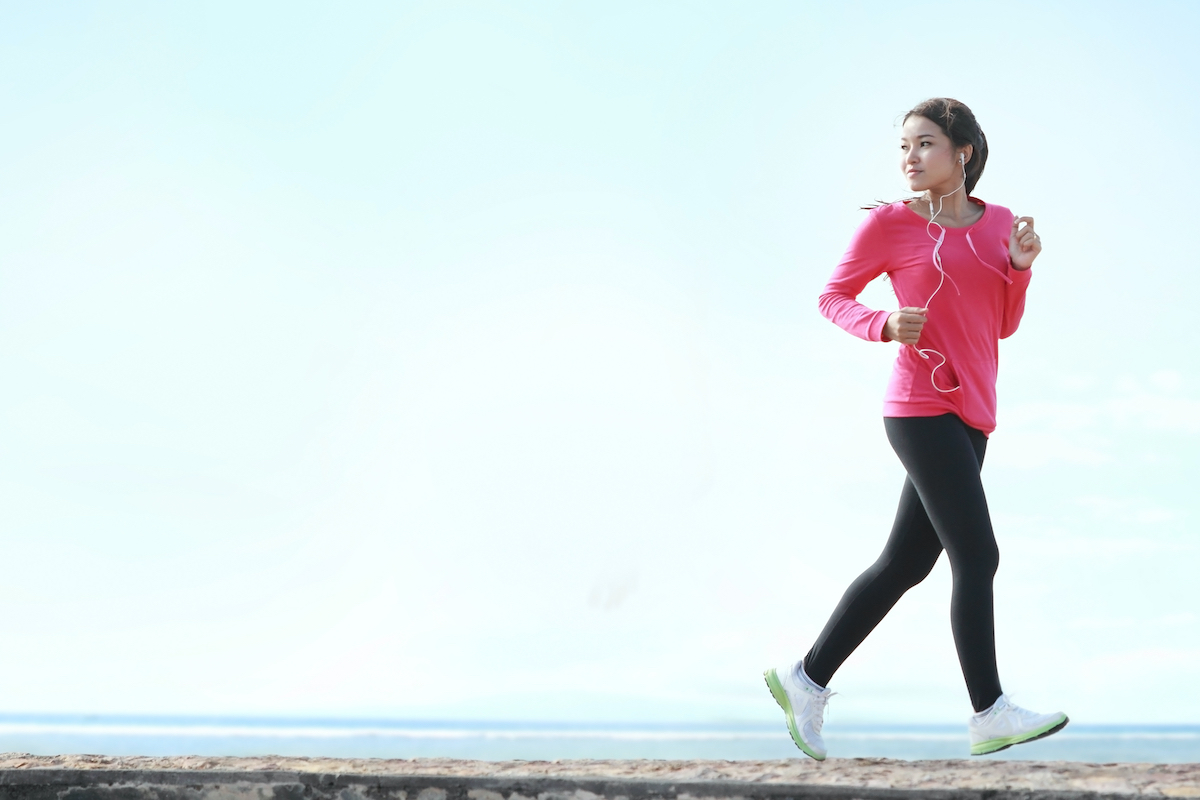 According to a 2018 study published in the journal Nutrients, people who ate two slices of white bread and then went for a walk lowered their blood sugar levels more than those who walked before eating the starchy snack. The study also found that when you walk or perform light exercise after eating matters. "Among 14 healthy women, slow walking for 15 min started immediately following a meal resulted in a 1.5 mmol/L reduction in blood glucose concentration at the end of the active period compared with a sedentary arm," says the study.

A 2016 study of those who suffer from Type-2 diabetes found that walking for 10 minutes after every meal helped to lower blood sugar levels more than walking for a half-hour at other times of the day. And a small 2011 study published in the International Journal of General Medicine "found that walking just after a meal was more effective for weight loss than waiting one hour after eating before walking." And for some major walking no-nos, check out the Bad Walking Habits Every Walker Should Quit, Say Experts. 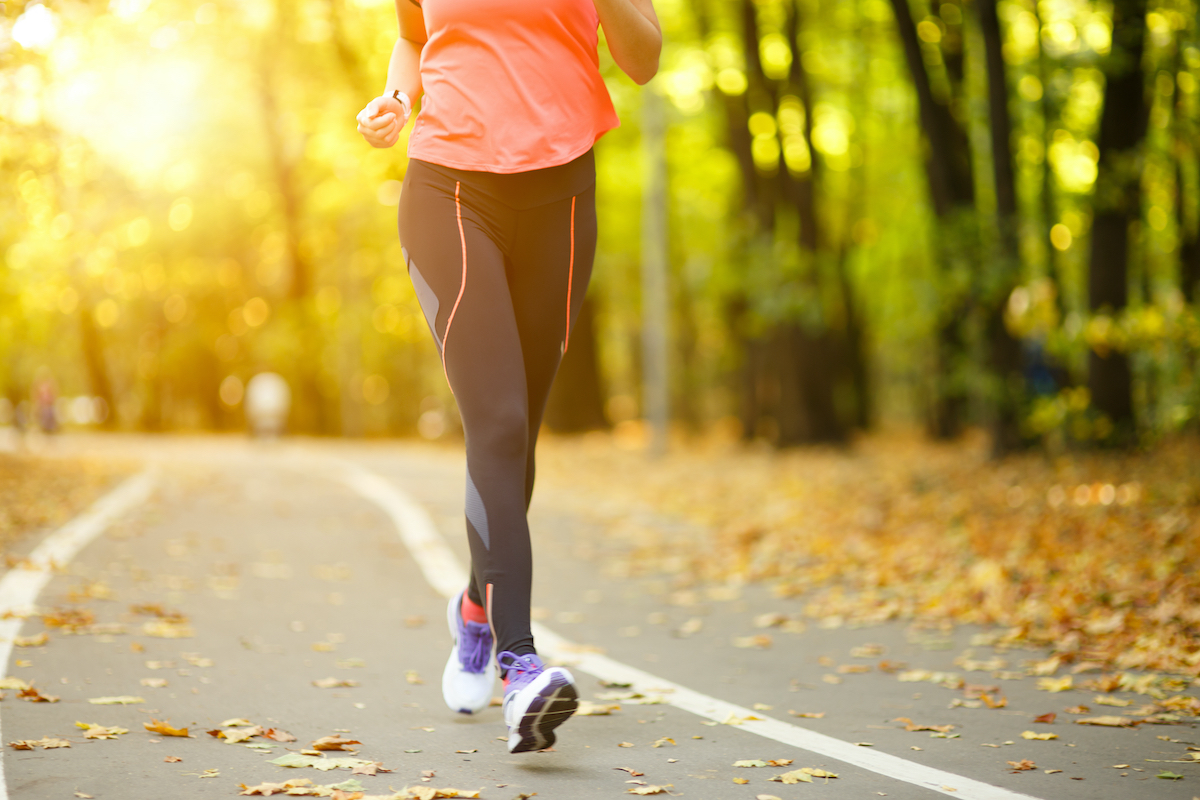 A study published last year in the journal PLOS One found that people who suffer from Irritable Bowel Syndrome found that the symptoms of their IBS were directly correlated to the amount that the people walked. "Based on our findings," the study concludes, "increasing the daily step count to 9,500 steps from 4,000 steps will result in 50% reduction in the severity of symptoms." And if you're an avid walker, make sure you're aware of Exactly How Much Water You Should Drink Every Day.

You May Adopt Healthier Habits

According to one journalist who decided to take a 15-minute walk after dinner every single night for a month, walking more right after meals can possibly lead to better habits. "Within the first week of my self-imposed experiment, I was off to a solid start when it came to one of my big goals: drinking less wine," wrote Meghan Rabbitt, at Prevention. "Leaving my house to take a walk right after dinner meant I had to finish my glass of vino before I got up from the table (rather than toting a half-full glass with me to the couch, where I'd undoubtedly be tempted to fill 'er up again at some point). And my walks, even though they were brief, left me thirsty—and craving a big glass of water when I got home." (Though it's worth noting that she started eating more ice cream—so be warned!) 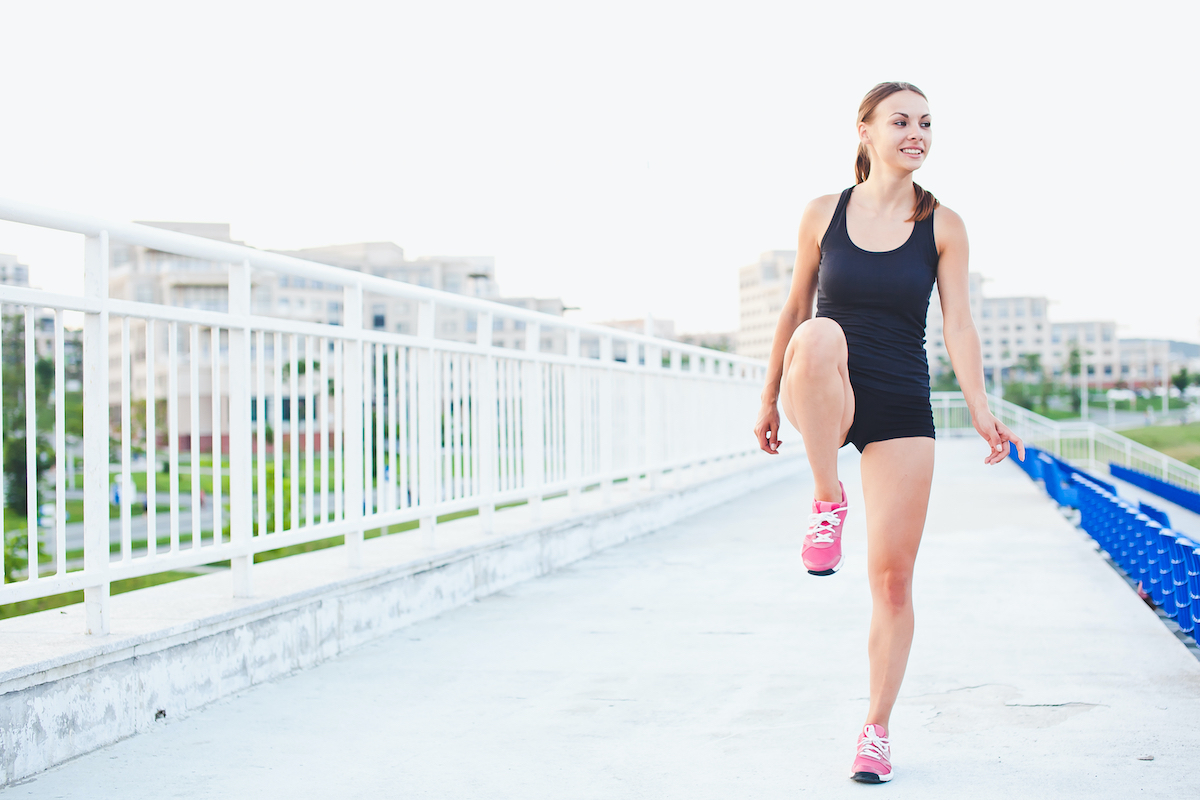 Scientists have well established that moderate forms of exercise such as walking can help you lower your stress. But if you take your post-meal stroll outdoors, you'll be really doing your body a favor. One 2019 study published in the journal Frontiers in Public Health found that taking a 20 minute-long walk in nature can significantly lower your body's cortisol levels (and, yes, that's the hormone that spikes when you're stressed). And for more walking tips, see these Secret Tricks for Walking for Exercise, According to Walking Experts.