15 Fresh Foods You Can Surprisingly Get at Costco

From cherries to grapefruit, Costco has all of the produce you need.

Costco is a haven for packaged foods and overstock of canned goods. But the deals don't stop with the shelf-stable items at the store. From the dairy to the bakery to the produce section, there are plenty of great fresh foods you can buy at Costco, too.

We've rounded up some of the best fresh produce you can get at Costco, depending on the season. Of course, you should only buy what your household can finish before it spoils; these aren't small packages. But if you have multiple hungry mouths to feed, you can't go wrong with these deals. And while you're there, don't miss the 7 Best Items at Costco's Bakery.

You might be used to the traditional green kiwis, but have you tried gold kiwi? These fruits have a golden flesh, and true to form, the ones at Costco are on the larger side. And if you're looking for green kiwi, Costco has that, too.

Whipping up a side of grilled plantains? You can get this fruit right at Costco for all your cooking needs.

And when you're at Costco, check out these 15 Costco Foods That Make Meal Prep Easy. 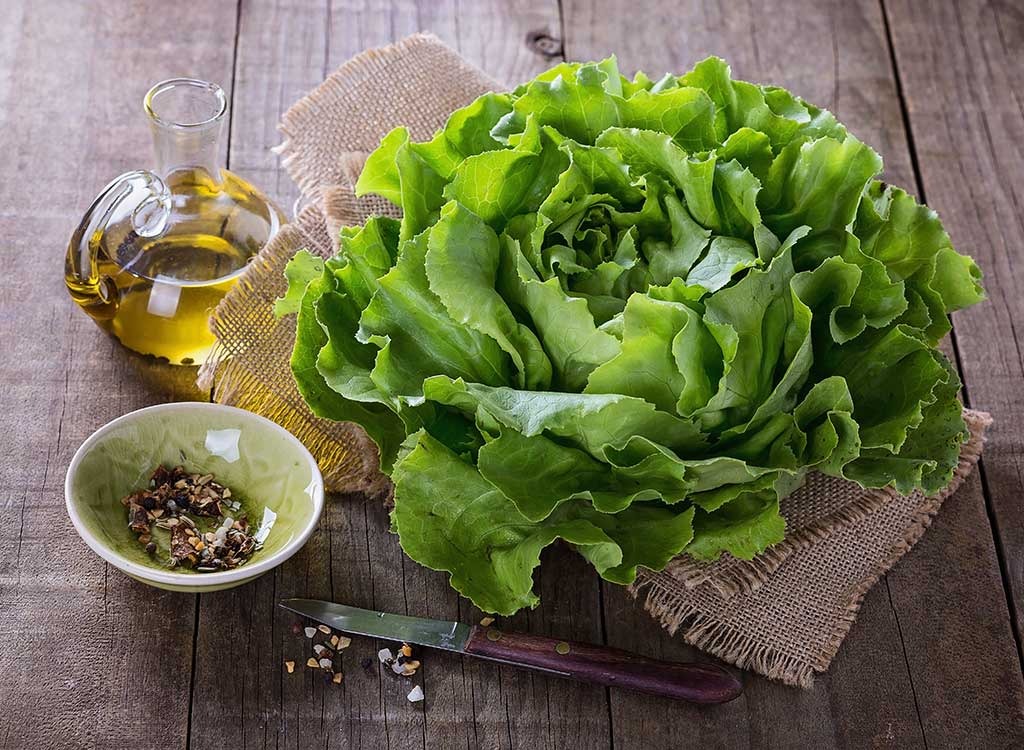 For an easy way to spruce up your at-home salads, try a different type of lettuce. Butter lettuce is great atop burgers, but it's also a fun alternative to salad classics like romaine and spinach.

They aren't just for the Thanksgiving table! Brussels sprouts are a healthy and delicious side dish year-round, and you can find a two-pound bag of them at Costco for just $4.99. Try them out in one of these 5 Best-Ever Brussels Sprouts Recipes.

If you're assembling a plate of hors d'oeuvres, add some green with these mini cucumbers. They're just $4.99 for a 1.5-pound bag! 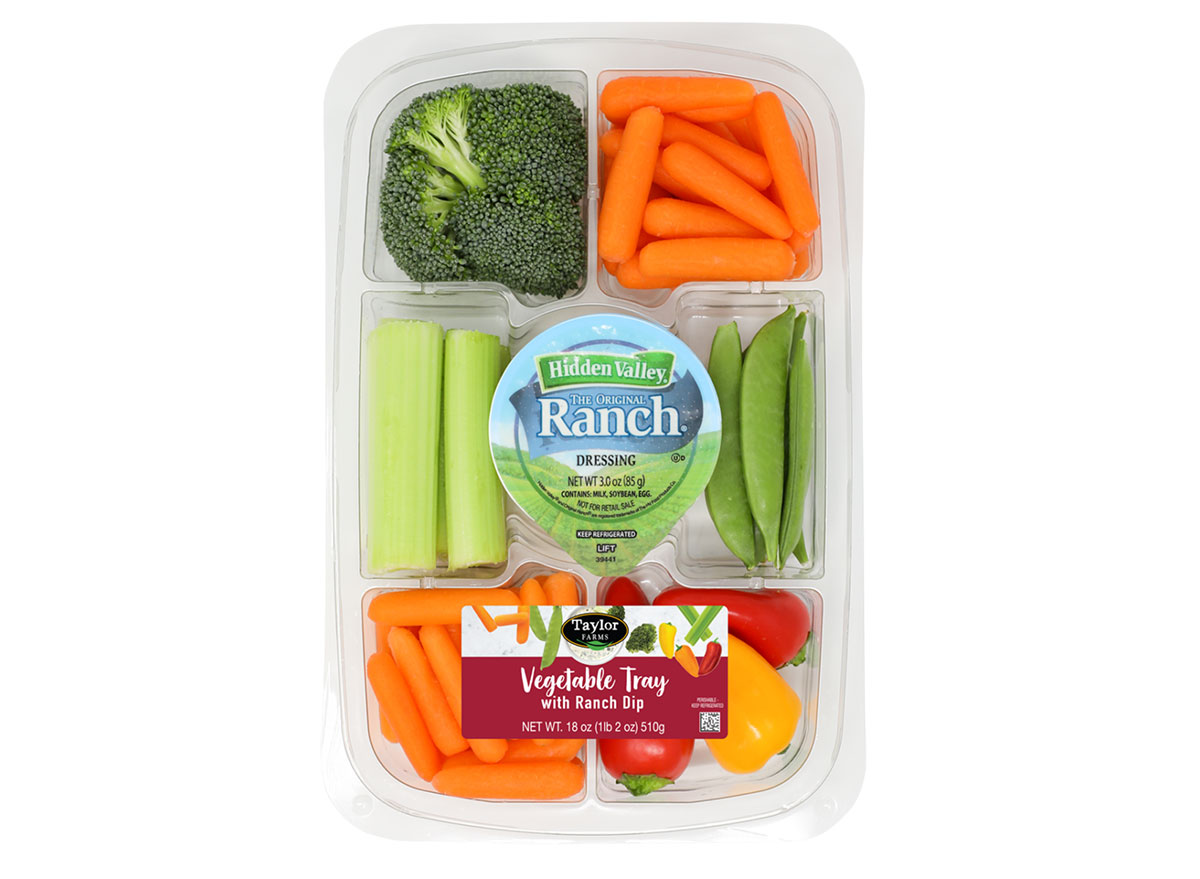 For those days when you don't want to cook a side dish to go with your meal, you can't go wrong with an easy vegetable tray like this one. And for more ideas to complete your meal, don't miss these 15 Best Costco Finds for a Cheap and Easy Side Dish.

Make the most of the summer haul with this two-pound container of sweet red cherries from Costco. They're perfect for pie recipes!

If you don't want to cut a huge watermelon or you don't have enough people to eat it, try this mini version of the summer staple instead.

Those mini watermelons are perfect for these 25 Best Watermelon Recipes.

Costco sells plenty of classic fruits like apples and bananas, but there are also under-the-radar options like grapes and pears. Try switching things up with these underrated fruits on your next shopping trip!

If you're someone who loves the memes about adding way more garlic than a recipe calls for, you need this two-pound bag of the stuff. It's only $5.99!

Bell pepper snobs, rejoice: There are no green peppers in this Sunset six-pack from Costco. Instead, you'll find two each of yellow, orange, and red peppers for all your recipe needs.

Green beans are another vegetable that's too often relegated to the Thanksgiving table and little more. We're happy to report that they're just as delicious and nutritious during the rest of the year.

Avocados can be expensive, which is why the six-pack at Costco is such a bargain. For just $6.99, you'll walk away with six beautiful Hass avocados, just begging to be turned into guacamole.

And the next time you're at the warehouse, don't miss these 30 Cheap Costco Buys That Make the Membership Worth It.

Meghan De Maria
Meghan De Maria is a senior editor at Eat This, Not That!, specializing in food, product, and restaurant coverage. Read more
Filed Under
Costco // Groceries // Grocery Stores