The pandemic and other factors have made some frozen items harder to find.

Frozen breakfasts: They're there for us in a pinch, and they're usually pretty delicious (and sometimes nutritious). But whether you're reaching for a frozen waffle or a pack of breakfast sausages, there's a possibility that your favorite frozen breakfast foods might be disappearing from grocery store shelves. Food shortages this year have been more frequent and impactful than in past years, ranging from staples like pasta and flour to things we simply don't want to live without, like chips and snacks.

Most notably, the coronavirus pandemic has forced many brands like Amy's, Kellogg's, and Banquet to shift producing a variety of their products and rather focus their efforts on the most popular and fastest-moving items. Discontinuations, recalls, and racial injustice have also been factors in leading brands to stop stocking some of their frozen breakfast products.

Below, find five beloved breakfast foods that are disappearing from the frozen aisle, and speaking of groceries vanishing, here are 8 Grocery Items That May Soon Be in Short Supply. 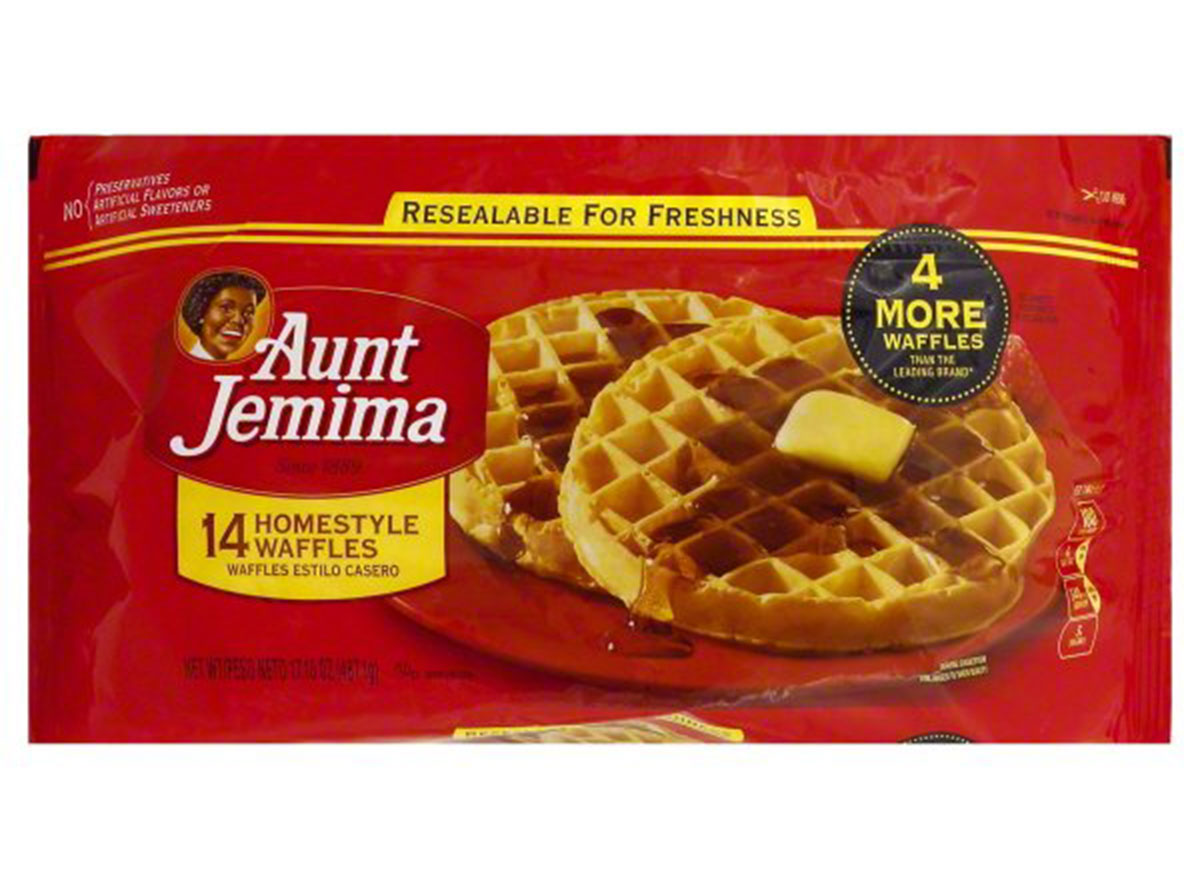 Earlier this year, Quaker Oats announced they would be retiring the name and image Aunt Jemima (which has an underlying stereotype of a Black woman that served white families) from their products in order to take the right steps towards racial justice and equality. Because of that, many of their products are harder to find as the brand transitions out of the old logo and name. However, Aunt Jemima's frozen breakfasts, like their frozen pancakes, waffles, and french toast, were all discontinued after a recall in 2017. So if you still have Aunt Jemima frozen products in the freezer, you should probably toss 'em.

Here's more on Why You Won't See Aunt Jemima on Shelves Ever Again. 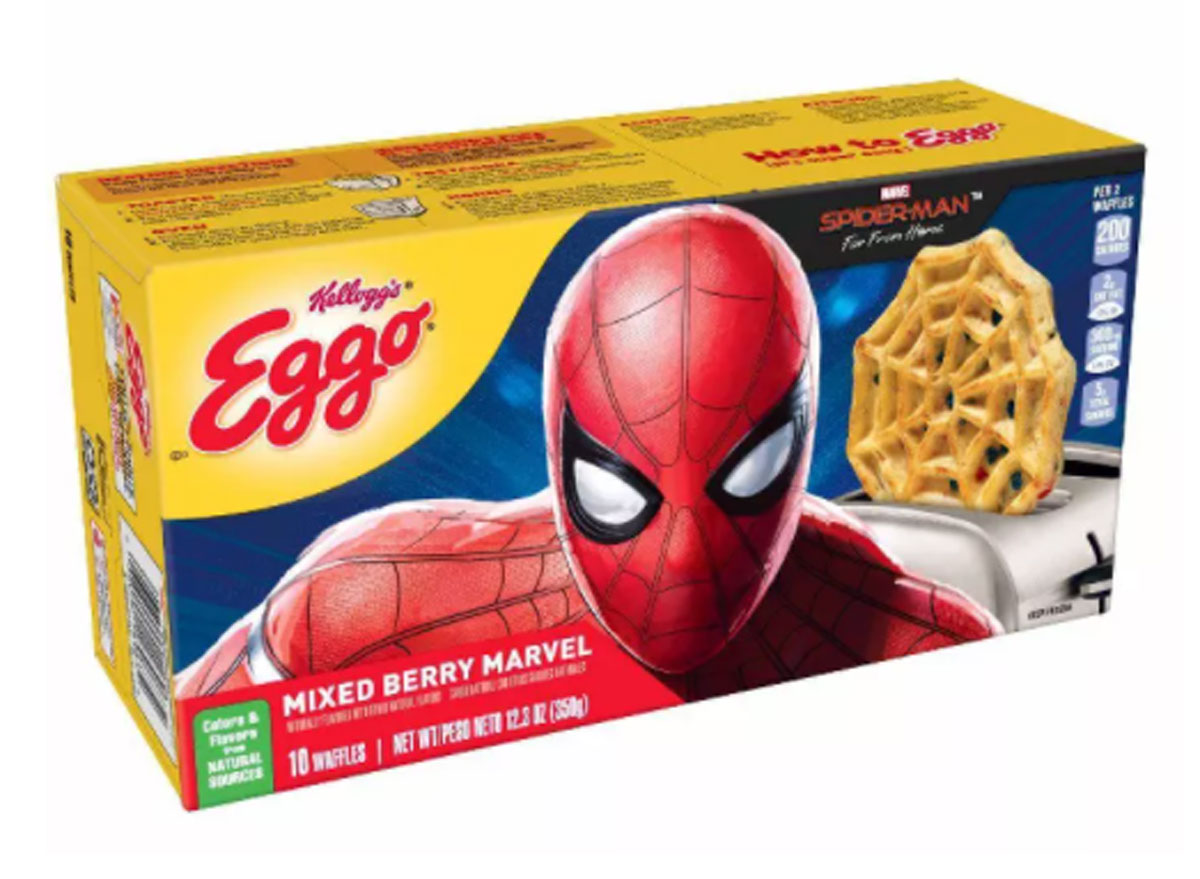 Whether you're old or young, chances are, you can appreciate a good themed breakfast. Mickey pancakes, anyone? Marvel and Kellogg's collaborated on these delightful Spider-Man Mixed Berry Marvel Waffles, but unfortunately, it was only a limited-time offer. Regular waffles will just have to suffice.6254a4d1642c605c54bf1cab17d50f1e

Speaking of frozen waffles, We Tried 9 Store-Bought Frozen Waffle Brands—This Is Our Favorite.

Oh, the simple joys of having a jam-filled waffle for breakfast. Nutritious? Not so much. But convenient, efficient, and delicious? For sure. These waffles weren't on shelves for long, but if you ever find yourself nostalgic for them, just spread some jam between two waffles and call it a day.

Instead, why not make one of your own waffles with these Tasty, Protein-Packed Waffle Recipe? 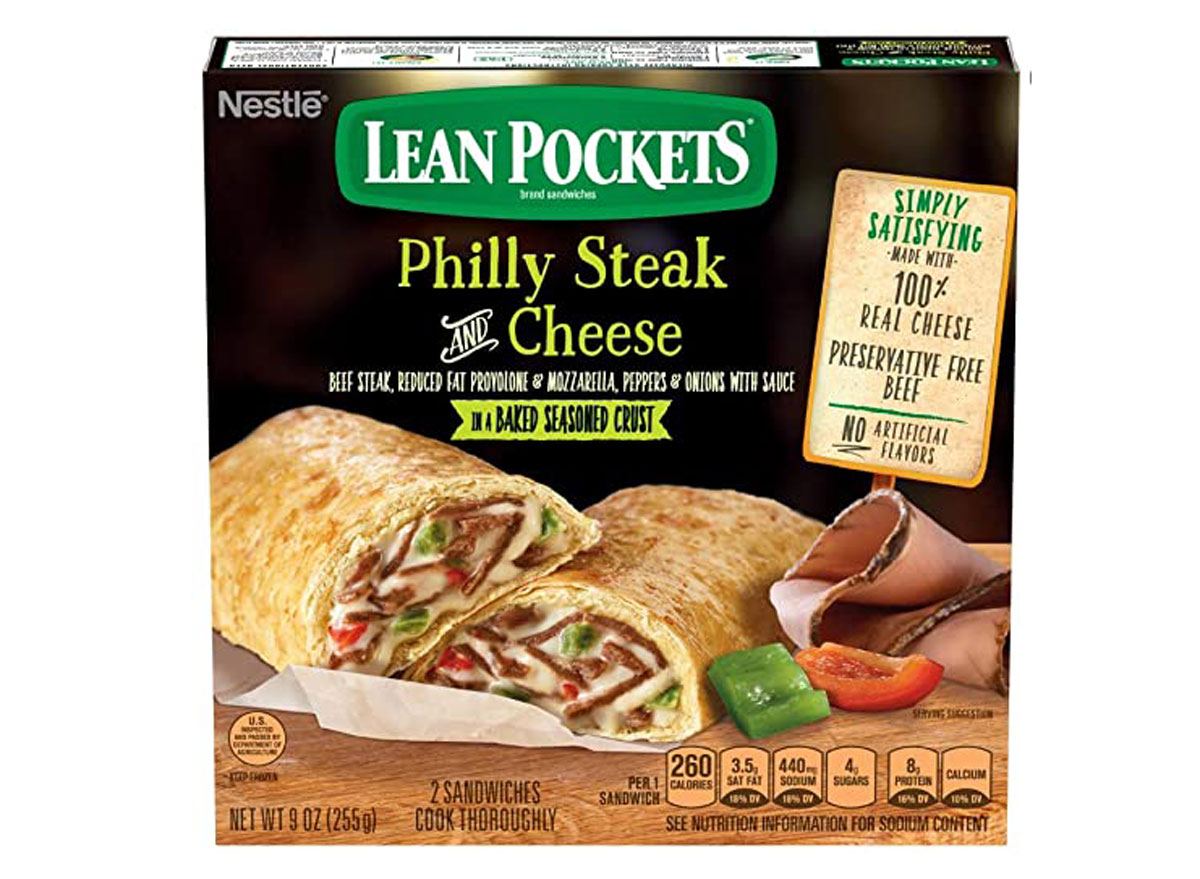 While not a traditional breakfast food, per say, these hyper-popular Lean Pockets served as an excellent first meal in a pinch. After all, who could turn down melty cheese pizza-flavored goodness on a Sunday morning, err, afternoon after a busy weekend? Unfortunately, Lean Pockets' parent-company, Nestle, discontinued the beloved frozen snacks. 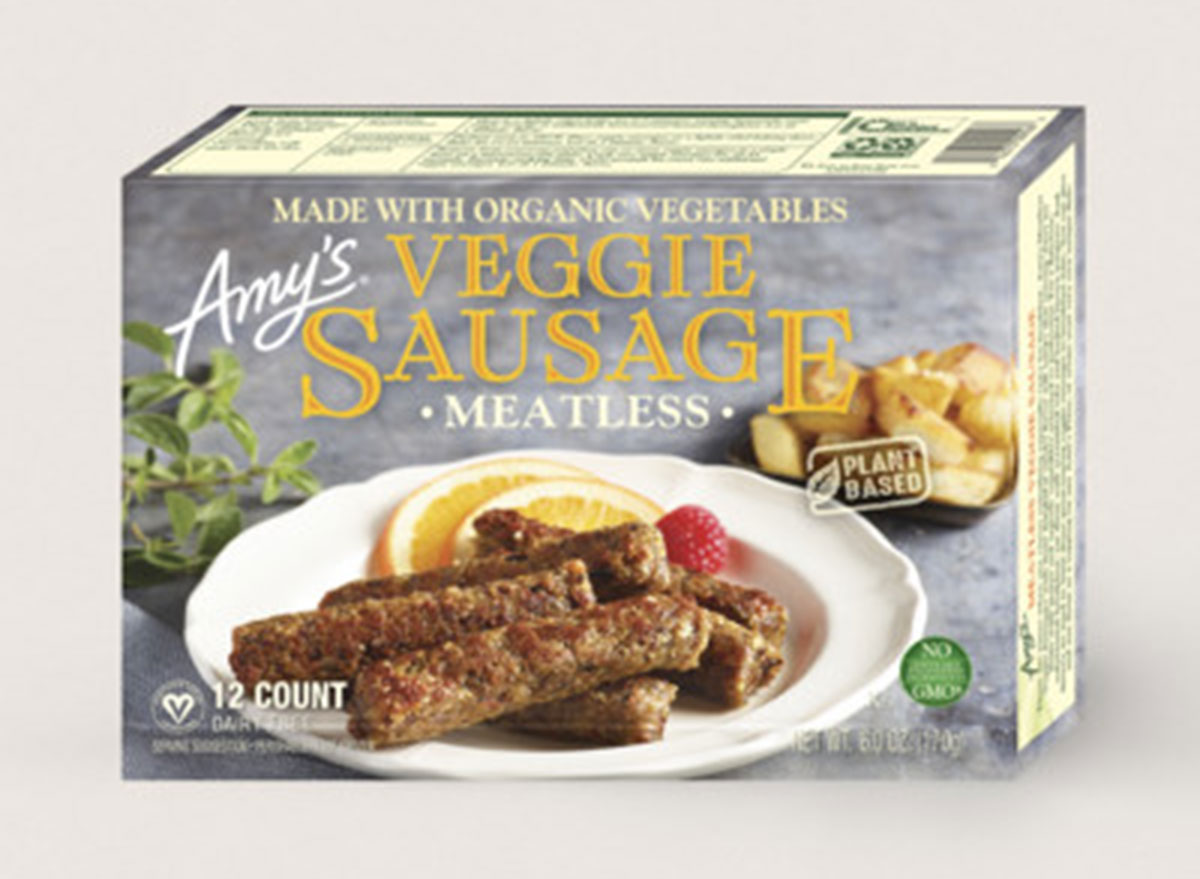 Yep, another Amy's shortage. Their Meatless Breakfast Sausages, a staple for vegetarians and meat-eaters alike, are temporarily unavailable due to the pandemic and their employee safety. On their website, it says "We are prioritizing other items that allow for more production space between employees." While we can applaud their dedication to keeping their employees safe, we certainly will miss this meatless breakfast option.

You may have also noticed these 16 Frozen Foods Vanishing From Grocery Shelves This Year as well!