Get ready for summer with the groceries everyone's grabbing, according to Costco members on social media.

If you're prepping your Costco grocery list for the week—especially with the start of summer just around the corner—we've just saved you some work. Costco customers have taken their best summer shopping finds to social media, and we've scouted what you need.

If you're relaxing into the warmest months of the year, Costco members on Reddit say these are Costco's current must-haves to make this your family's best summer ever.

RELATED: Costco Foods You Should Always Avoid, According To Nutritionists

Read through our list of the summer Costco groceries customers have revealed they're stocking up on right now.

A 12-pack of La Colombe cold brew for $22.49 is the chilled pick-me-up you need. "Been waiting patiently for this one!!" said Reddit user noexpectations4. Also, check out We've Tried the Most Popular New Iced Coffees, and This Is the Best One.

You know there are major effects of shifting to a plant-based diet, which is why eight quarter-pound Beyond Meat patties at just over two dollars each are everything your grill needs this summer. (Some shoppers are also finding Impossible Burgers at their Costco store.)

Costco's block feta is reportedly an actual product of Greece. Members are listing the meals this would accompany beautifully, from summer salads to this, from LavaPoppyJax: "Mash a slab with a skinned, diced tomato and some grated garlic, drizzle of olive oil, sprinkle of fresh or dried chopped oregano. Smear on a baguette. Heaven." Sounds good—also catch our Baked Cherry Tomato & Feta Dip Recipe.

National Rosé Day is coming June 12. If you're over 21 and a wine drinker, are you stocked? When one Costco member asked a subreddit whether Costco's Cote de Provence 2019 rosé is worth a try, fellow members were quick to chime in, with one saying: "Sells out quick every time. I'm usually good for at least 6 bottles." According to Costco's site, a 12-pack currently rings up at about nine dollars per bottle.

Five whites, four reds, and three rosé for $49.99? Now all you need is a corkscrew and an ice bucket. (Oh—and are swan rafts for-sure over?)

RELATED: This Is the Worst Way To Drink Prosecco, According To Experts 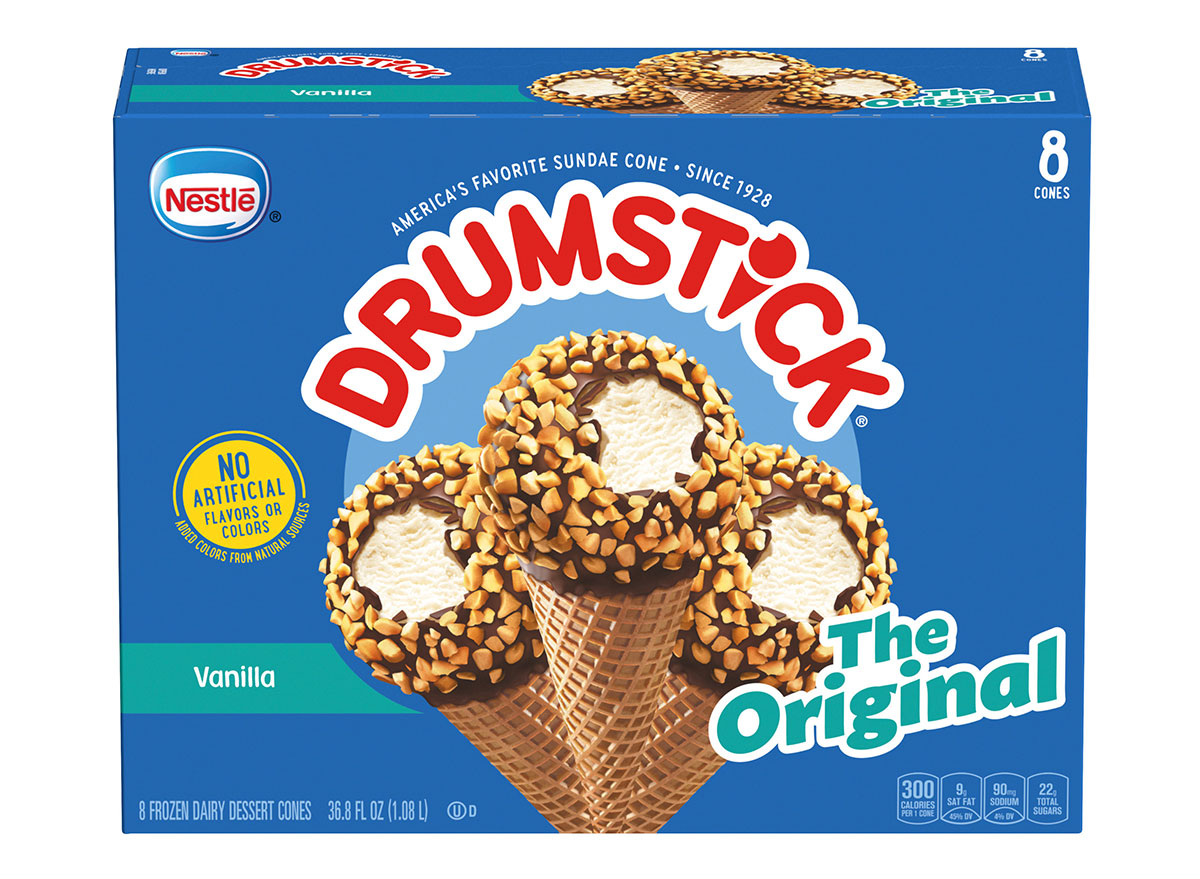 This week, one Reddit member declared: "Needed to get the Costco trifecta." That included the coveted Brown Sugar Boba Iced Milk Bar, a variety pack of Drumstick ice cream cones, and Binggrae's Melona ice pops. We just made your summer a little cooler, and a little sweeter.6254a4d1642c605c54bf1cab17d50f1e

RELATED: Side Effects of Giving up Ice Cream, According to Science 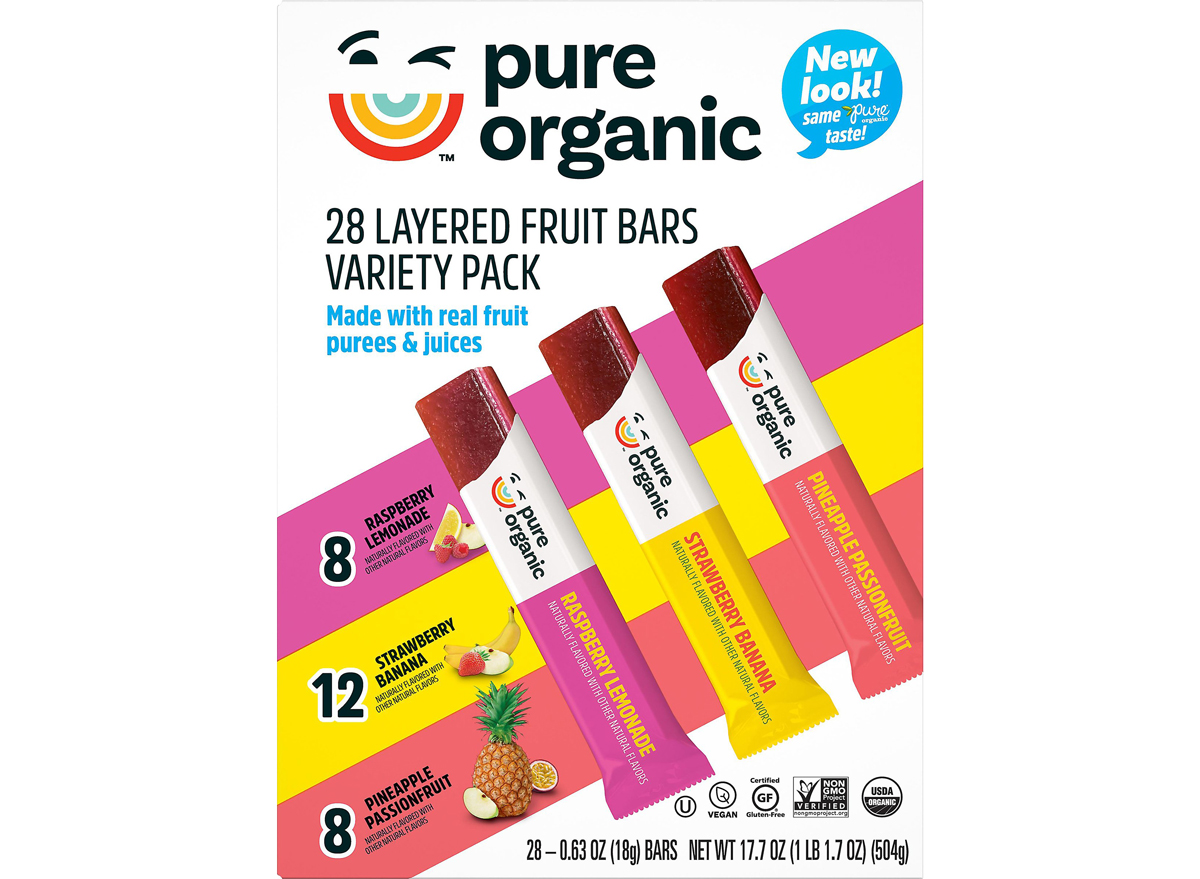 "My new favorite Costco find!" said Reasonable-Law1225 last week. "I just grab one of these when I need something sweet. So good!" Sounds like this Costco member's kiddo is a fan, too: "I finally got my 3 year old to eat them."

Pickles are having a major moment as one of the hottest foods this year. Here, the upvotes and comments speak for themselves: Nothing accompanies a summer sandwich quite like the Grillo's Pickles at Costco. (In this thread, one Costco member said they are loyal to Bubbies brand pickles. Do we hear a pickle war brewing?)

Wait, you don't know what a hula berry is? You better read.

Your summer Costco shopping should be off to a good start. Stay cool, and safe—read about the major Costco recall that was extended even further this week. Sign up for the Eat This, Not That! newsletter, and keep reading:

Krissy Gasbarre
Krissy is a senior news editor at Eat This, Not That!, managing morning and weekend news related to nutrition, wellness, restaurants and groceries (with a focus on beverages), and more. Read more about Krissy
Filed Under
Costco // Groceries // Grocery Shopping // Grocery Stores // News