This One Diet Change Can Reduce Your Migraines, New Study Says

Add more of this into your meals for improved brain health.

Although medication can help prevent and treat migraines to some degree, a new study in The BMJ suggests complementing that approach with dietary changes could make a big difference—specifically, by modifying the type of fat you're eating.

Researchers looked at 182 people diagnosed with frequent migraines and split them up into three groups for 16 weeks. One was a standard U.S. diet with an average amount of omega-6 and omega-3 fatty acids, while a second group increased its omega-3s and maintained their omega-6 levels. The third group ate meals that were significantly lower in omega-6s and much higher in omega-3s.

The standard group didn't see much change, but as the omega-3s increased, the incidence of pain went down in the other groups. The group that consumed the least omega-6s saw the biggest improvement.

That falls in line with other research on healthy fats and brain function, according to Lisa Mosconi, Ph.D., author of "Brain Food: The Surprising Science of Eating for Cognitive Power" and founder of the Nutrition & Brain Fitness Lab at New York University.6254a4d1642c605c54bf1cab17d50f1e

When we eat, nutrients are broken down and shuttled throughout the body, including up to the brain—which uses the nutrients to activate cellular reactions and replace brain tissue, says Mosconi. Healthy fats are broken down into omega-3 and omega-6 fatty acids that support our immune system, she adds, and together, they shield the brain from damage and disease. 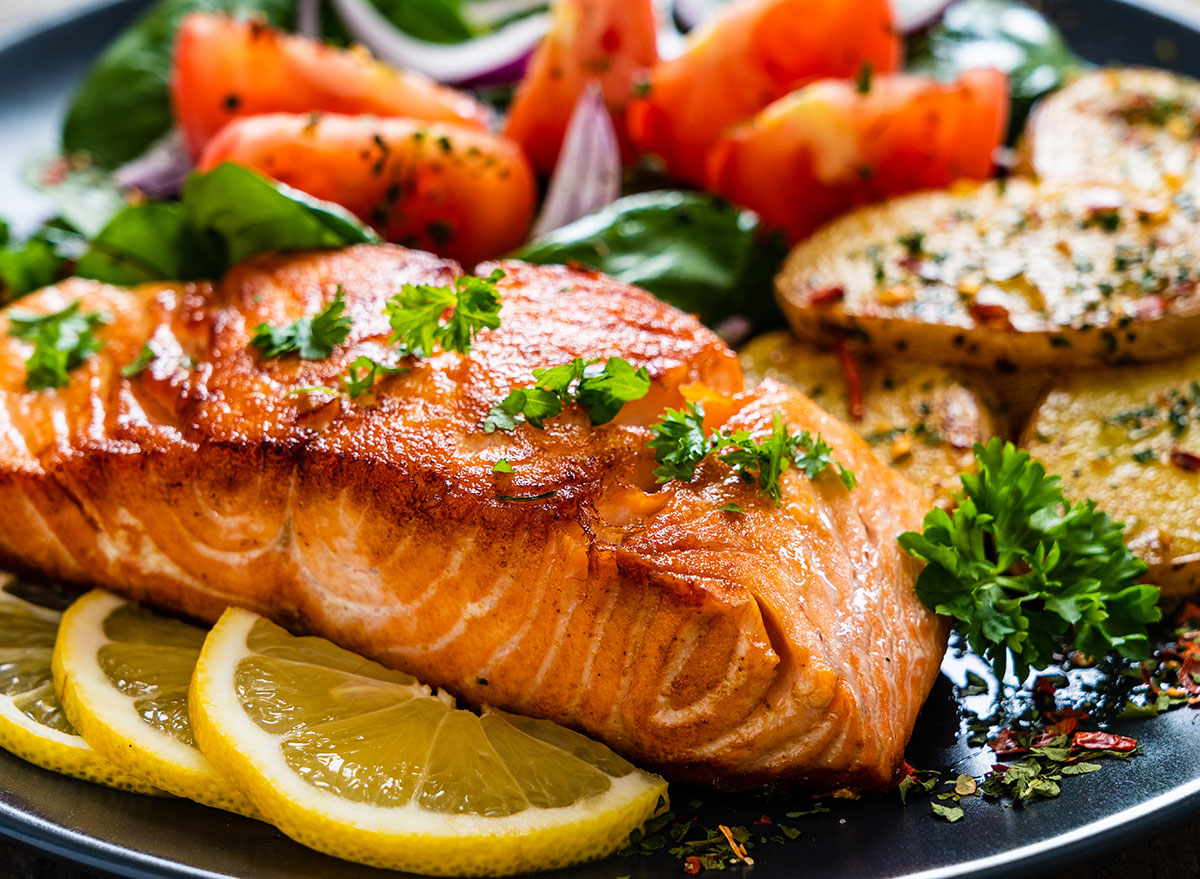 While both types are necessary, a typical Western diet that's heavily dependent on processed foods tends to tilt toward omega-6s, creating an imbalance. That can increase inflammation as well as pain sensitivity—both major factors of migraines.

"Diet is just as important to brain health as it is to physical health," says Mosconi. "A bigger emphasis on omega-3s is an important way to reduce inflammation and improve brain function."

These fats are found in foods like fatty fish such as salmon, as well as nuts and seeds. Omega-6s are higher in foods cooked with certain oils, including canola, sunflower, corn, soybean, and safflower.

That doesn't mean you need to avoid omega-6s altogether, Mosconi adds, but getting more omega-3s tends to improve the balance of fats in your diet. The effect, for both migraine sufferers and everyone else, could be a happier, healthier brain.

For more, be sure to check out: