Every ingredient in a supplement isn't always safe.

"Preventative medicine" has been a buzzword for decades, and there are many science-backed regimens that can help protect you from serious disease. But taking a daily multivitamin isn't necessarily one of them. Some of the ingredients in those supplements can lead to health problems. Here are five of the dangers you might encounter when taking multivitamins—always know what you're taking, and it's a good idea to consult your healthcare provider about what supplements you're taking in conjunction with other medications. Read on—and to ensure your health and the health of others, don't miss these Sure Signs You Had COVID and Didn't Know It. 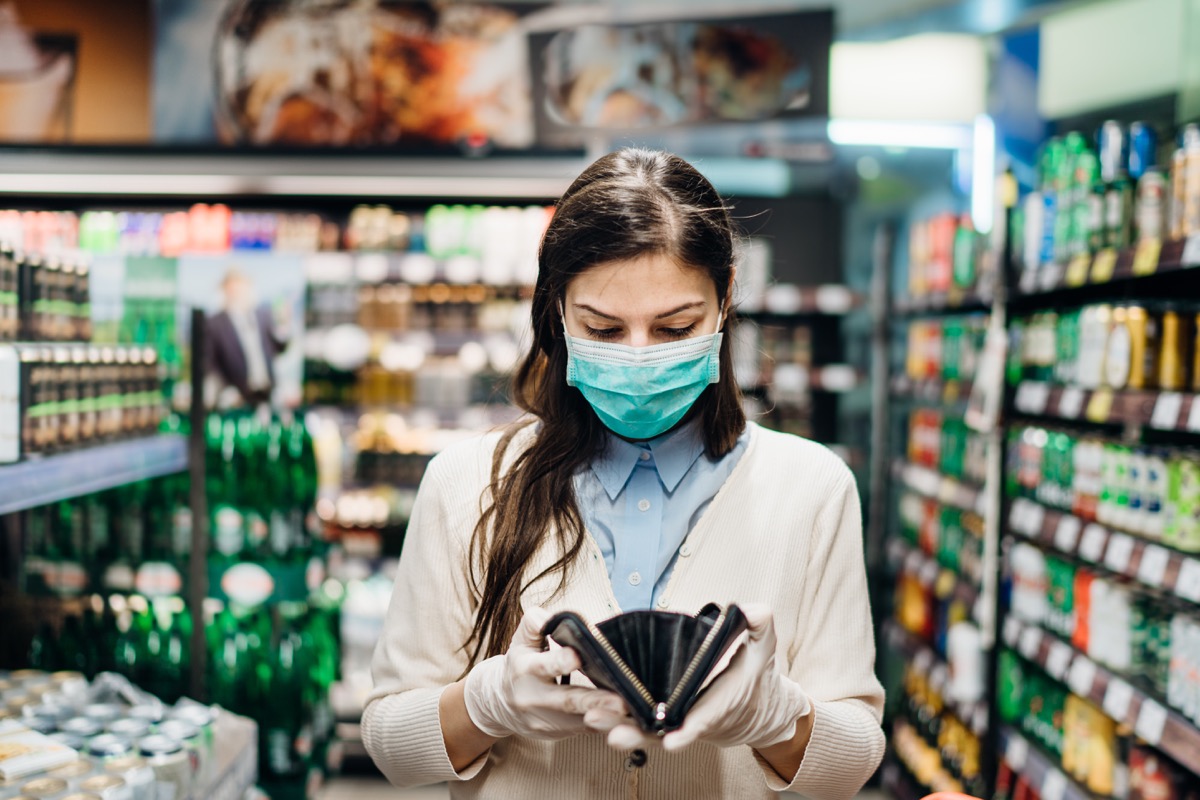 If you're interested in taking multivitamins for protection against serious disease, you should know that science doesn't quite support that decision. In 2018, researchers from Johns Hopkins analyzed studies involving almost half a million people and determined that taking multivitamins doesn't lower your risk of heart disease, cancer, cognitive decline, or early death. Their advice: Don't waste your money on multivitamins; get the vitamins and minerals you need from food.

If you choose to take a multivitamin, be wary of the amount of biotin it contains. Kathryn Boling, MD, a family medicine doctor with Mercy Medical Center in Baltimore, recommends her patients take no more than 1 mg (1,000 mcg) of biotin daily. The reason: One study showed that men had an increased risk of lung cancer after taking megadoses of biotin (5 mg to 10 mg daily). 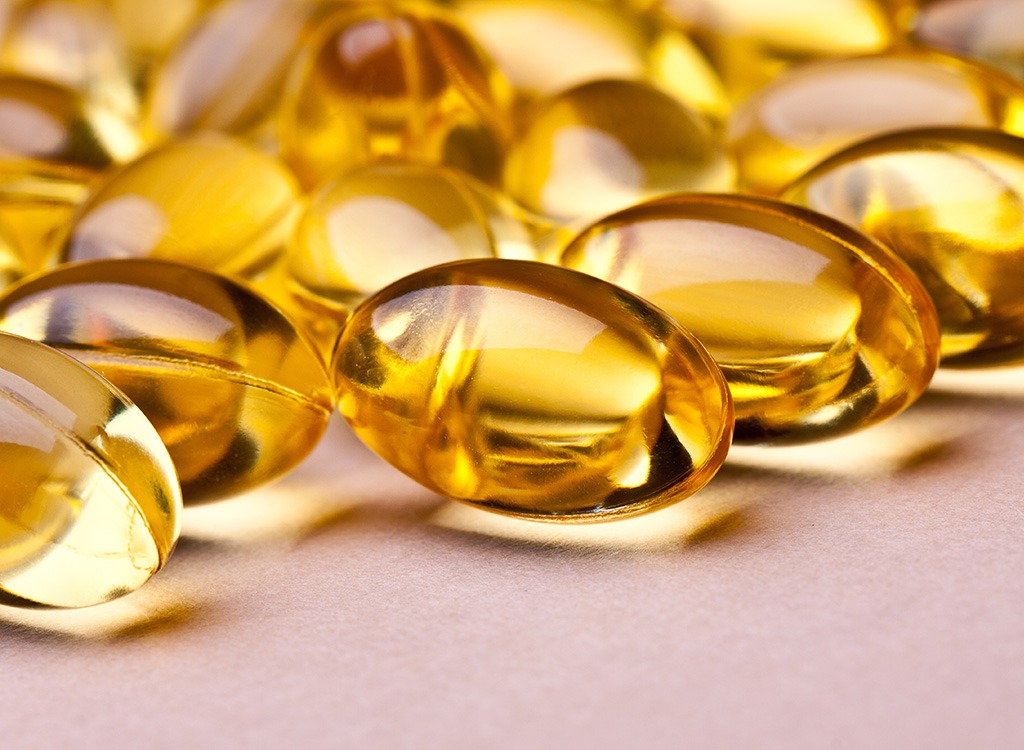 Another potentially dangerous multivitamin ingredient—and one that warrants a conversation with your doctor—is vitamin E. "Unless you have a reason to take vitamin E, you shouldn't be taking it as a random supplement," says Boling. "We used to think it was good to take because it's an antioxidant, but actually it turns out that the risk is higher than the benefit." That risk: Vitamin E thins the blood, which could turn minor injuries into serious bleeding episodes. 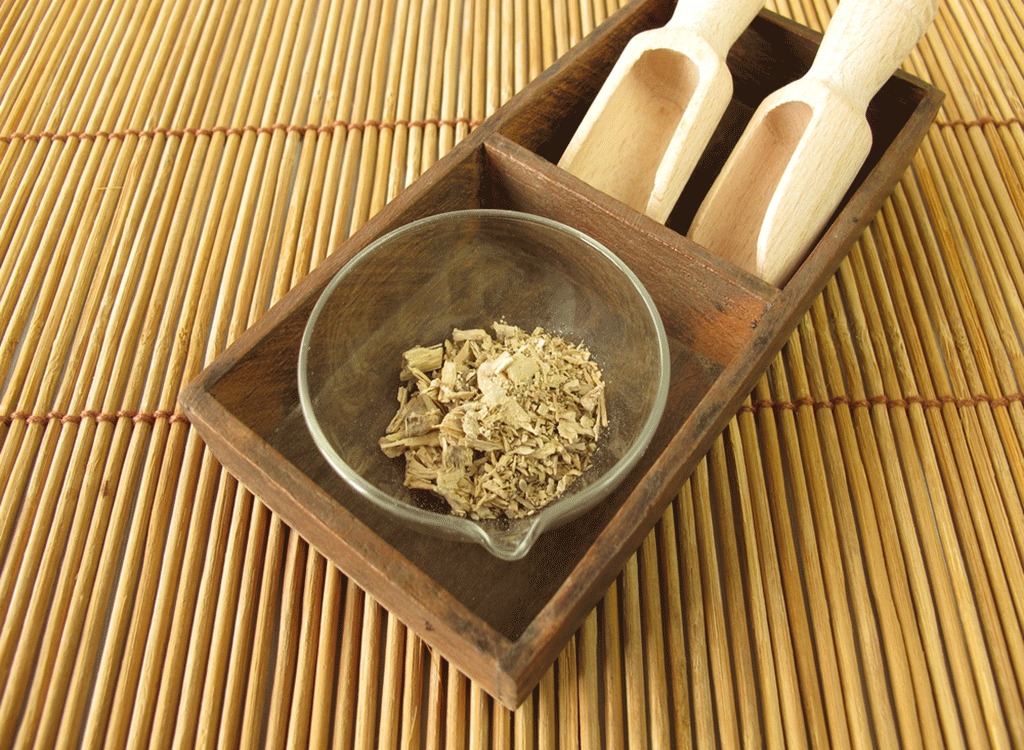 No supplement you take should contain the plant extract kava. "Kava, which people have taken to help them with sleep, can cause liver failure," says Boling. "I tell patients it's not safe to take orally."

Any multivitamin that contains tryptophan should be avoided. "Tryptophan is also something you can take to help you sleep, but it's linked to a disorder that's called EMS, which is a neurological condition that includes fatigue, intense muscle pain and nerve pain," says Boling. Tryptophan is naturally present in small amounts in food, such as turkey and milk, "and that's not a problem," she adds. "But you should not take a tryptophan supplement."6254a4d1642c605c54bf1cab17d50f1e

St. John's Wort, a super-trendy supplement a few years ago, is a prime example of how over-the-counter herbal remedies can interact with prescription medication. "You shouldn't take it along with antidepressants, and it may interfere with birth control," says Boling. And to get through life at your healthiest, don't miss: This Supplement Can Raise Your Cancer Risk, Experts Say.

Michael Martin
Michael Martin is a New York City-based writer and editor whose health and lifestyle content has also been published on Beachbody and Openfit. A contributing writer for Eat This, Not That!, he has also been published in New York, Architectural Digest, Interview, and many others. Read more
Filed Under
News // Supplements // Vitamins & Health Supplements