These longtime favorites seemed immune to failure. Then came COVID.

About 17% of American restaurants are closing for good this year thanks to COVID-19. This is one of the bleakest statistic to come out of this pandemic.

In fact, the U.S. restaurant industry has been so devastated by the pandemic that the word "devastated" no longer seems to even cut it. Among the casualties are hundreds of restaurant chain locations that closed this summer, as well as these 15 famous restaurants that many had assumed would be around forever.

But what about restaurants that actually have been around forever, like New York City's 258-year old Fraunces Tavern? Thus far, the home to one of America's most iconic desserts is hanging in, but for how long? After all, each of the following restaurants had been around forever too—or, at least for 60 years or more.

They survived such challenges as wars, terrorist attacks, economic downturns, and, in some cases, Prohibition and the Spanish flu pandemic of 1918. Yet none could survive the coronavirus pandemic. Read on to learn the sad fates of these oldest restaurants that are closing for good this year.

For more, check out Saddest Restaurant Closures In Your State. 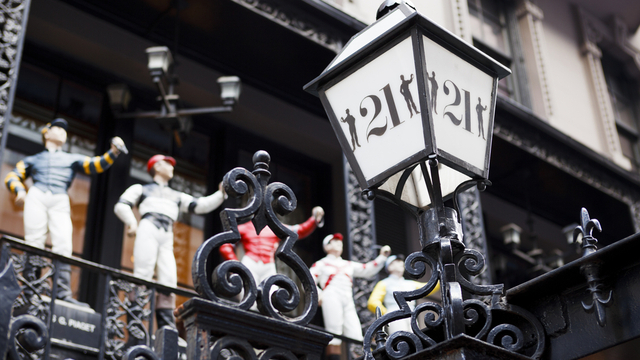 New York City's beloved '21' Club first opened at 21 West 52nd Street on January 1, 1930. In mid-December, the restaurant told its nearly 150 employees that it would be closing its doors come March.

The clubby, artsy darling of celebrities for nearly a century managed to survive Prohibition, the Great Depression, and two world wars before finally meeting its match in the form of the novel coronavirus and its related public-health restrictions. 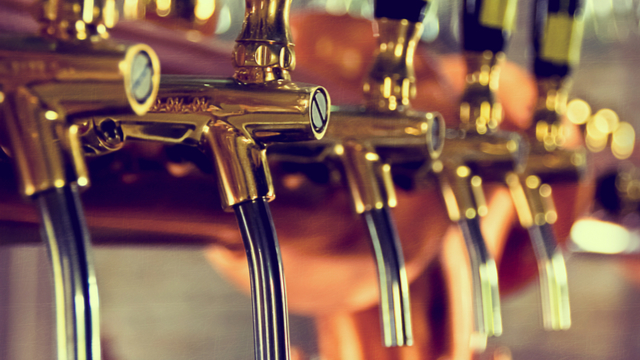 Seattle's beloved Jules Maes Saloon, which opened in 1888, announced in July it would be shutting its doors forever. Occupying the historic Brick Store building in the city's Georgetown neighborhood, Jules Maes was famous for its impressively curated collection of draft beers and selection of bar food, including its epic Flatliner, a tater tot dish smothered in cheese, bacon, diced tomatoes, onions, and sour cream.

Jules Maes Saloon survived the Spanish Flu pandemic of 1918, among other things, and was regarded by some as "the bar that won't go away." However, it had been shuttered since early March to comply with COVID-19 restrictions, leaving its future uncertain. The final blow was a dispute between its owner and landlord over leasing terms.

Cheer yourself up over the loss of the Flatliner with any of these 20 guilt-free recipes for tater tots. 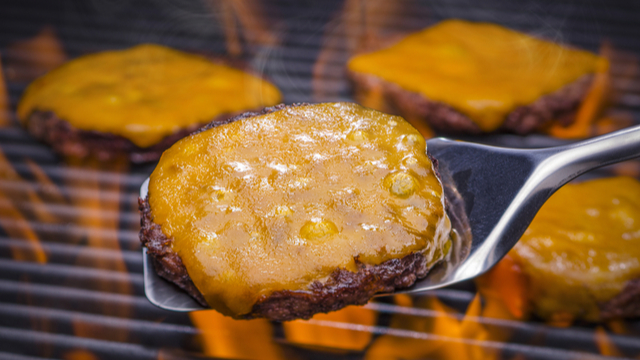 After 75 years of serving up its famous char-broiled bacon cheeseburgers and chili cheese fries to loyal patrons in Mountain View, Calif., the owners of Clarke's Charcoal Broiler announced in early April that the pandemic had been their undoing.

"The COVID-19 virus…has had a devastating impact on operations," owner Steve Blach told the Mountain View Voice, whose readers had, many years running, voted Clarke's the best burger in town. "It could be another 18 months until we get back to where we were prior to the virus," he added presciently.

And takeout wasn't going to save the beloved burger joint. "You have to sell a lot of hamburgers—a lot of hamburgers," Blach explained. And that would have meant drawing business from Mountain View's other popular burger purveyors, including two In and Out Burger venues.

Uncle Andy's Diner opened in South Portland, Maine in 1954, but it really hit its stride 17 years ago when Dennis Fogg took it over. Before entering the restaurant business, Fogg was a professional comedian. As a restauranteur, he leveraged his creativity and sense of humor to win over both adults and kids (well, especially kids, who could get their pancakes in any shape they wanted, from dinosaurs to elephants to butterflies).

But all of that is now, as they say, history. In May, Uncle Andy's Diner, which had been featured twice on Food Network's makeover shows, shut its doors forever. Having been closed to sit-down customers for nearly two months dealt the fatal blow to the business, which relied, in large part, on its made-to-order breakfasts and Fogg's own cult of personality, according to the Press Herald.

Here's what you'll never again see at your own local diner, thanks to COVID-19.

The restaurant at the Milton Inn in Sparks, Md., which opened in 1950, was yet another beloved eatery that nothing—not even the Korean War, civil unrest, several recessions, or September 11—had managed to undermine. Then along came the novel coronavirus, and it all fell apart, like overcooked phyllo (wild mushroom phyllo was a signature dish at the Inn).6254a4d1642c605c54bf1cab17d50f1e

"This business poses great challenges that I conquered daily," chef/owner Brian Boston wrote on the Inn's website, according to the Baltimore Sun. "Unfortunately, the COVID 19 pandemic was one challenge I couldn't overcome." With overwhelming financial losses owing to the restaurant's closure at the start of the pandemic, Boston found it "impossible to re-open."

And for more, check out these 100 Unhealthiest Foods on the Planet.

Lauren Cahn
Lauren Cahn is a food, health, and culture writer whose work has appeared online and in print for Reader's Digest as well as Health Digest, Huffington Post, Taste of Home, and others. Read more
Filed Under
Breakfast // Burgers // Coronavirus // News // Restaurant Chains // Restaurants