Costco Shoppers Are Already Raving About These 7 Holiday Groceries

Fun new treats from Costco, for gifting or yourself!

If you can already smell your holiday cooking and you're starting to plan your gift list for loves ones, it definitely won't hurt to think ahead this year (read up on the 5 Huge New Shortages Shoppers Are Sharing This Week). Costco members are here to help you brainstorm for the season, tipping you off to some fun, festive finds that would make clever gifts or a special addition to your own bar or spread this year.

You can count on the Costco community on Reddit to share the best holiday groceries they've spotted so far—we've got a list of their recs right here. Also, if you haven't caught this week's breaking report: Costco Is Discontinuing These 11 Items Soon.

If you've ever tried Bonne Maman's fruit preserves, you probably get why u/Pinnacle94030 found this worth posting about. This French brand does fruit right, and this package of holiday spreads includes rare flavors like "cherry with Christmas spice," "plum and pear with star anise," and "raspberry with rose."

Um, oui, s'il vous plais—yes, please! But don't dash off to buy it just yet. We've still got a whole list of goodies here…

Sign up for the Eat This, Not That! newsletter for what's trending in food, delivered daily.

Some users debated about whether the $49.99 price tag is worth it, with a few asking exactly how much cheese is included. It was u/jj33ca for the win with the answer, reporting 3.8 pounds of festive cheese.

In other news? A particularly beloved cheese at Costco is reportedly being discontinued. 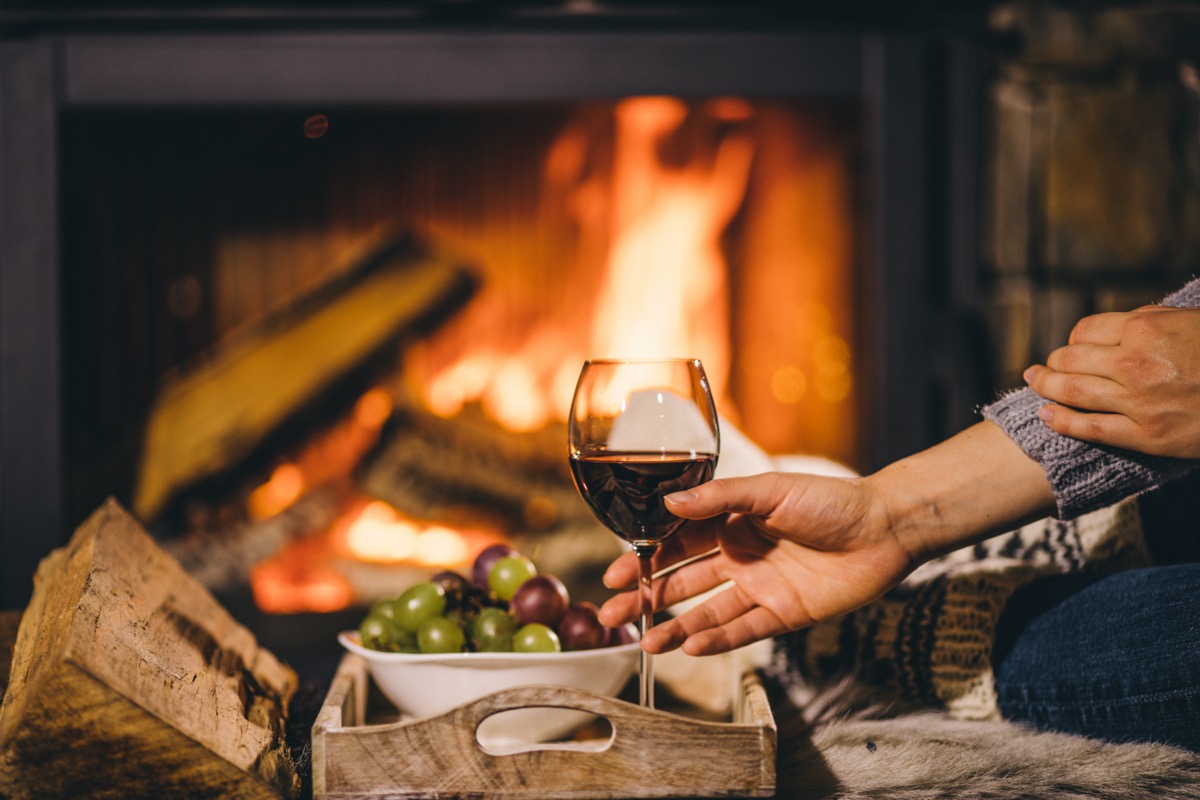 Some shoppers might want some wine to go with all their new Costco holiday cheese. For them, there are these 4 Costco boozy holiday calendars.

When u/lsnj inquired Friday about these Itaberco syrups, some users responding with mixed reviews about the consistency.

The consensus seemed to be that if you add them in a warm drink, they hold up pretty well. It sounded like that would work for the original poster, who shared: "I'm gonna use the caramel for my coffee so hopefully it'll melt."

The Hot Chocolate Bombs at Costco

In 2020 when many holiday gatherings were small and cozy, this sweet treat was all the rage—and this year, the hot chocolate bombs at Costco hit shelves early.

If these have got your wheels turning, we have plenty more Costco holiday ideas. Peruse the 17 Best Christmas Foods at Costco.

Krissy Gasbarre
Krissy is a senior news editor at Eat This, Not That!, managing morning and weekend news related to nutrition, wellness, restaurants and groceries (with a focus on beverages), and more. Read more
Filed Under
Christmas Recipes // Costco // Groceries // Grocery Shopping // Grocery Stores // Holiday // News