4 Recent Grocery Shortages That Could Affect Your Cup of Coffee

...You know how this could throw off a morning. If you've run into any of these, you're not alone.

That moment on a weekday morning when you know you have to get moving—but, bleary-eyed, you're suddenly scraping the bottom of the coffee container or opening the fridge to find a measly drop of creamer. Even worse is that when you reach the store to stock up, your reliable go-to coffee fixings aren't there… and the choices in substitutes might not be that impressive, either. We feel that! And so have plenty of fellow consumers around the country.

If you've faced any of these coffee-related shortages recently, just maybe there's some comfort in knowing you're not the only one who has found yourself frowning into your mug. Have you related to any on this list? (Also, don't miss how your love of coffee might actually be helping you to prevent dementia in your later years.)

In recent weeks, shoppers in different parts of the country arrived at their local retailers to discover the disappearance of their favorite half & half or other types of creamer. Read about how the half & half shortage may be affecting your area.

For more of the latest food and health news, sign up for the Eat This, Not That! newsletter.

If you felt like the half & half shortage was finally the nudge you needed to try out a nut milk or plant-based creamer, well… it's possible you might have stumbled on tough luck finding those, too.6254a4d1642c605c54bf1cab17d50f1e

Remember what happened at Starbucks earlier this year? Right after the world's biggest coffee chain announced a revolutionary lineup of plant milk drinks last spring, a major oat milk shortage struck. As a result, Starbucks had to remove 25 items from their menu. Meanwhile, grocers echoed similar woes: For a matter of several weeks, oat milk was impossible for many supermarkets to keep in stock.

By now, that's probably leveled out where you are—at least mostly. However, as yet another toilet paper shortage appears to be closing in, the pandemic has taught most of us that nothing is certain, even after you're convinced we've turned a long-awaited corner. (Though we're totally not suggesting you should hoard a cart's worth of Oatly!)

Coffee beans themselves have seen lower harvest rates in some parts of the world, due not to the pandemic, but to another unfortunate global crisis: Weather pattern problems due to climate change. In particular, Brazil—one of the most popular coffee-producing countries in the world—saw record low rains during what was supposed to be their wet season. This, of course, affects crops, including the coffee bean. Read more on why experts have said this could soon lead to a noticeable coffee shortage. 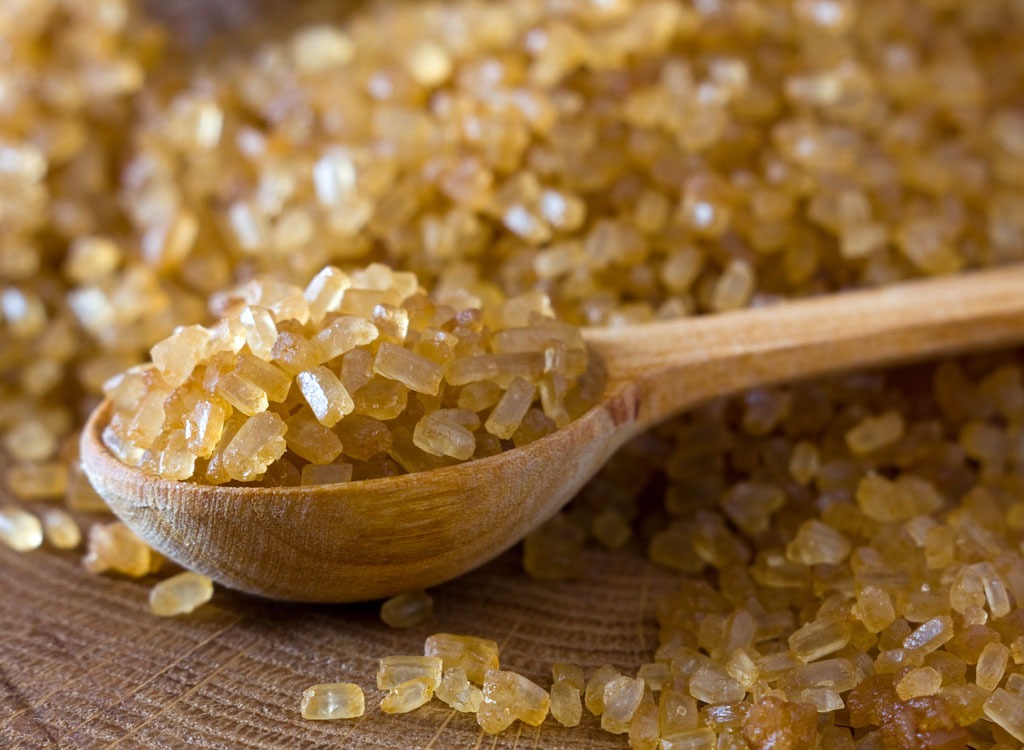 Another food affected by Brazil's unusual weather this year? Sugar. Last month, the Wall Street Journal reported that a July cold spell had impacted a significant portion of Brazil's sugar crops. Sugar prices are said to have risen 10% because of it—reportedly the highest in four years.

This could affect fans of the sweet stuff everywhere, as Brazil is the world's biggest producer of sugar. True, it may not result in a shortage of sugar in your local grocery store—but keep an eye on that price tag.

Shortages and price hikes this year in coffee, creamer, plant milk, sugar: Yep, it's possible that's been enough to throw off a morning or two. If you've noticed recent shortages that have forced you to change up a favorite food or drink, let us know what it was (and how you've coped!) by emailing [email protected]

Get more of the latest food (and coffee!) news here:

Krissy Gasbarre
Krissy is a senior news editor at Eat This, Not That!, managing morning and weekend news related to nutrition, wellness, restaurants and groceries (with a focus on beverages), and more. Read more about Krissy
Filed Under
Coffee // Dairy // Groceries // Grocery Shopping // News // Shortages