These healthy foods are, admittedly, quite salty.

One of the best things you can do for your heart is to reduce your daily sodium intake.

The most recent USDA Dietary Guidelines for Americans suggests consuming no more than 2,300 milligrams of sodium per day to help prevent hypertension and other health issues. However, the American Heart Association recommends that most adults cut their consumption down to just 1,500 milligrams daily.

You'll probably be surprised to learn which "healthy" snacks have more sodium than a large pack of fries from the Gold Arches. Then, be sure to read 8 Salty Snacks to Always Leave on Grocery Store Shelves!

Pasta isn't an unhealthy meal by any means. However, it's worth noting that pasta sauce can be quite salty. For example, a 1/2 cup serving of Prego Traditional Italian Sauce contains 480 milligrams of sodium, well over the amount that's in one large size of McDonald's French fries. 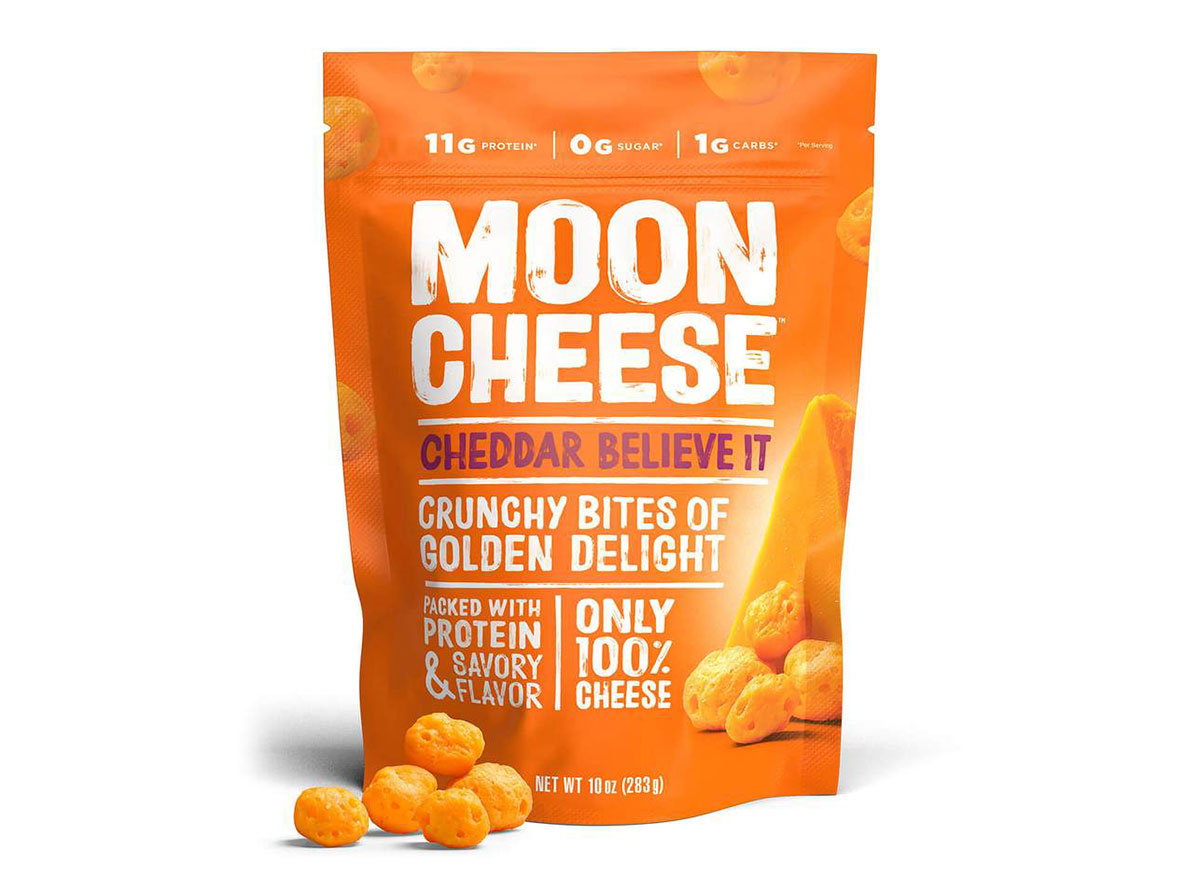 No shade to Moon Cheese, but we'd consider this to be a salty snack. Just one serving, or 14 pieces, of the keto-friendly food contains 350 milligrams of sodium. For perspective, that's almost 100 milligrams more sodium than what's in a medium-size McDonald's fries.

Whether beef jerky is considered a healthy snack or not is a polarizing conversation amongst health experts. Wherever you stand, though, one thing is for certain: Beef jerky is packed in sodium. It's processed meat, after all! For example, 1 ounce of Jack Links Teriyaki Beef Jerky has 590 milligrams of sodium—that's nearly 200 milligrams more than what a large size of French fries from McDonald's contains.6254a4d1642c605c54bf1cab17d50f1e

For more, be sure to check out One Major Side Effect of Drinking Sugary Beverages, Says New Study, and then be sure to sign up for our newsletter!